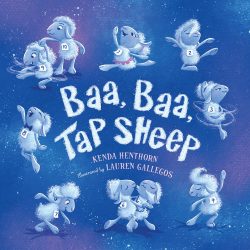 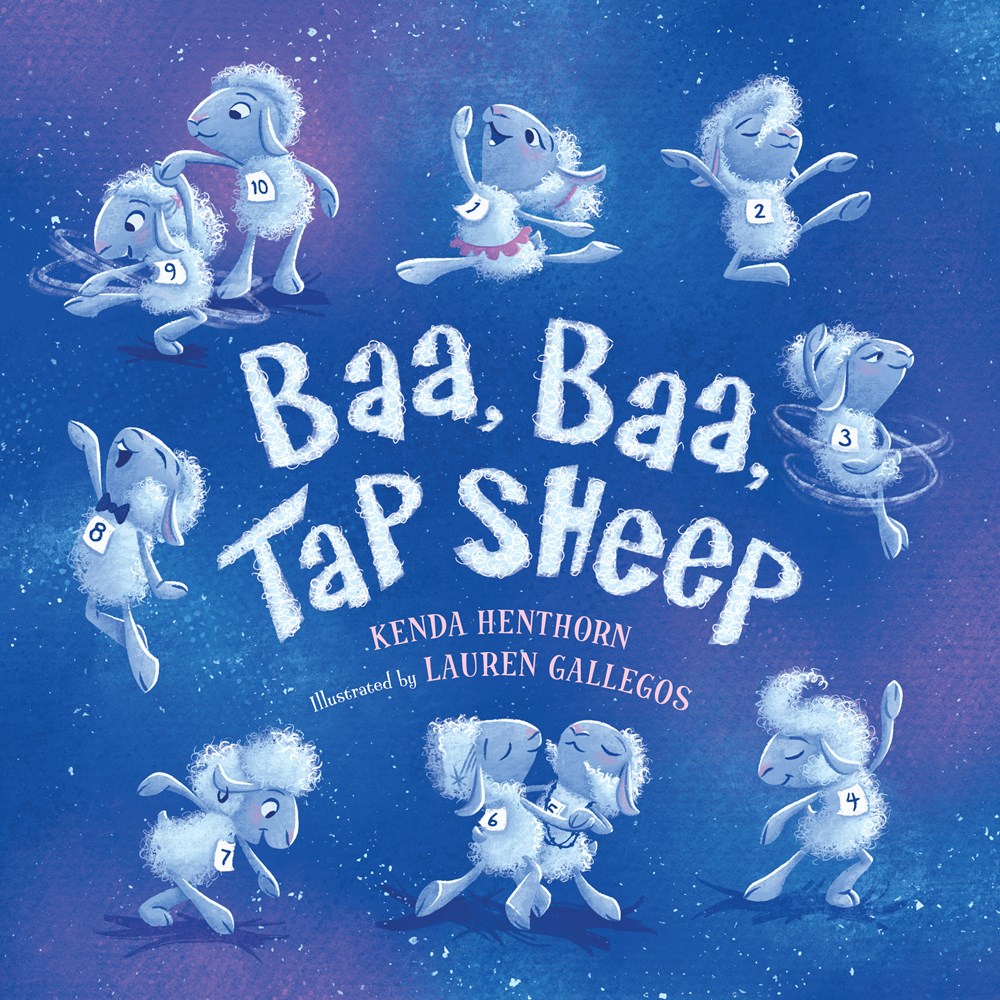 “As a trio of tired tots settles into bed for the night, the sheep who should be helping them count down to slumber kick up their hooves in an energetic dance performance. Starting with one little lamb … [the] sheep tap, waltz, tango, and boogie …  [until] finally, after their energy is danced out, nap sheep lull everyone to sleep.”

Kenda Henthorn’s lively, rhyming text borrows the rhythm of “Baa, Baa, Black Sheep” to create a delightful read-aloud perfect for getting out the wiggles before bedtime. Lauren Gallegos’ cute art in soothing blues and energetic purples perfectly complements the energy of Henthorn’s words.

With added learning layers such as counting to ten, dance moves/vocabulary, and a few cultural Easter eggs in the art, this picture book works for the young and young-at-heart. Highly recommended for naptime in the early childhood classroom! 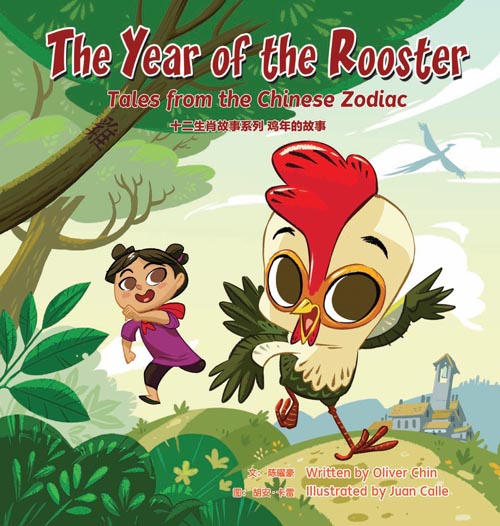 The Year of the Sheep: Tales from the Chinese Zodiac
written by Oliver Chin with illustrations by Alina Chau
(Immedium, $15.95, Ages 4-8)

The Year of the Sheep, book number ten in Oliver Chin’s Tales from the Chinese Zodiac series, is our recommended picture book read for the 15 day Chinese New Year festival. Combined with Chau’s stylized illustrations in a rainbow of colors, the prose in The Year of the Sheep demonstrates the personality of one particular little lamb Sydney, the story’s main character.

Prone to wandering off on her own, Sydney clearly marches to the beat of a different drummer. Not one to follow the herd led by young shepherdess Zhi and her dog Dao, Sydney lets her curiosity lead her astray and often into trouble.

When a fierce storm causes boulders to fall and block a river, the animals’ lifeblood is threatened. Sydney and Zhi wonder what can be done. “Brainstorming. Sydney started drawing her ideas. After many tries, she sketched one that they both liked.” This solution for the dried up river, should it succeed, would give Sydney a chance to show she could be part of the flock. With the cooperation of some unlikely partners, Sydney et al  enact the plan and to everyone’s delight, “The river flowed again!”

Parents will enjoy sharing this picture book about the rewards of being a team player. The book’s back matter  lists the years from 1919 onwards that are Years of the Sheep, the next one being 2027. There is also a  handy description of the qualities individuals born in the Year of The Sheep may have. These include being “approachable, easy-going, and cooperative.”  Readers will find a scannable QR code is provided for those interested in downloading an interactive app for the book. Free coloring pages are available on Immedium’s website.