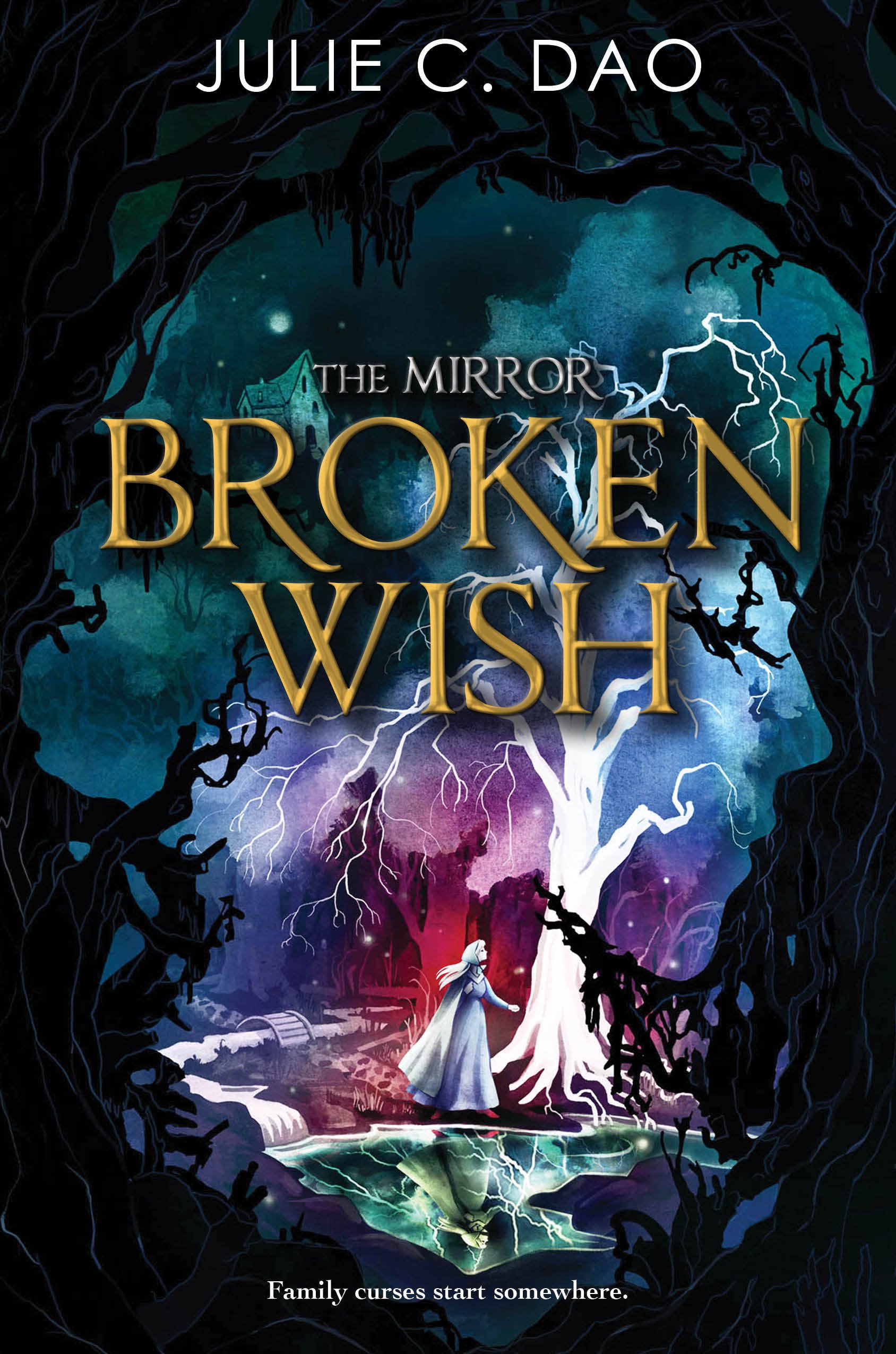 THE MIRROR: BROKEN WISH (The Mirror, 1) 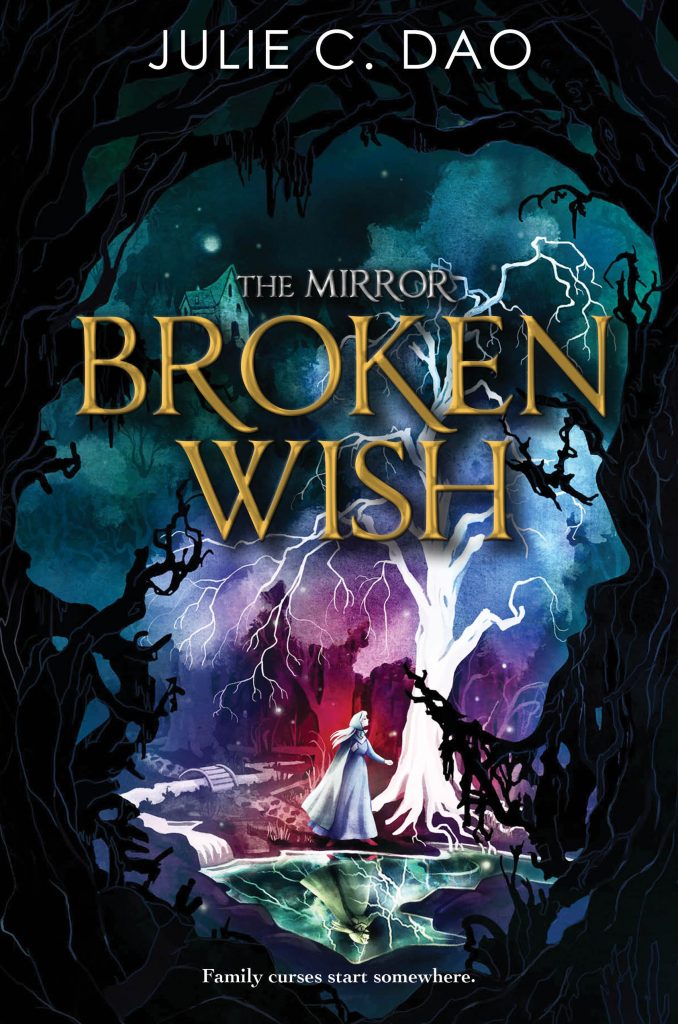 Before I even started reading, this four-book fairy-tale series intrigued me because the books will be written by four different authors, the story following one family (and the curse that plagues it) over several generations. Awesome, right? The first book in the Mirror series, Broken Wish by Julie C. Dao, delivers. Let me tell you a bit about sixteen-year-old Elva and her powers.

Set in 1865 Hanau, Germany, Elva has been taught to hide her magical abilities so her family is not cast out. That works—for a while. However, once Elva and her adorable brother, Cay, stumble upon their mother’s secrets, Elva seeks the Witch of the North Woods. She hopes to find answers, yet is scared the witch is the villain she’s proclaimed to be on the warning signs Elva’s village has nailed to trees.

I like how the book opens in a series of notes between Elva’s mother and the witch, introducing the complexities of characters; no one is all good or all bad. Elva’s mom’s prior connection with the Witch of the North Woods puts Elva and her family on a cursed path. Elva believes her community should be given a chance to understand the truth, but differences are feared and removed rather than accepted. This clever, multilayered storyline satisfied, yet left me wanting to follow the family to see what more will unfold from a simple, lonely wish shattered in the name of love.

The next three books will be written by Dhonielle Clayton, Jennifer Cervantes, and L. L. McKinney—all amazing female authors whose stories I’ve enjoyed over the years. I’m in for books two, three, and four