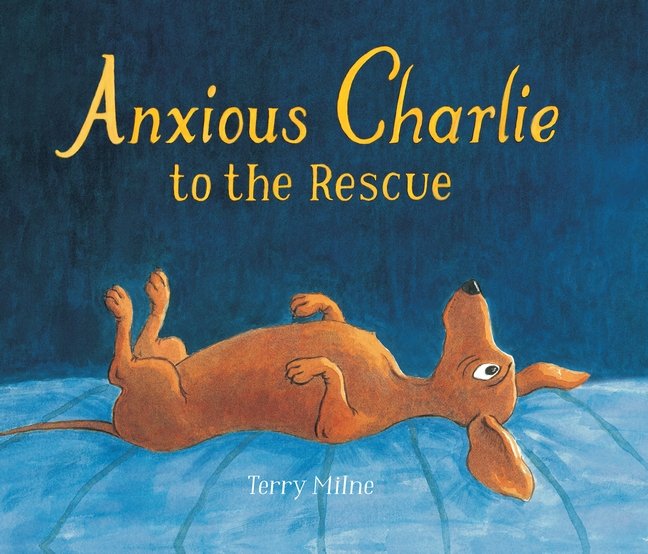 A GUEST POST ON THE CRAFT OF RHYMING PICTURE BOOKS BY EDITOR & GO,…

Ladybug Girl and the Best Ever Playdate