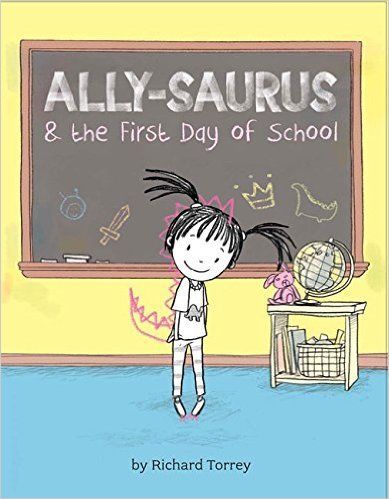 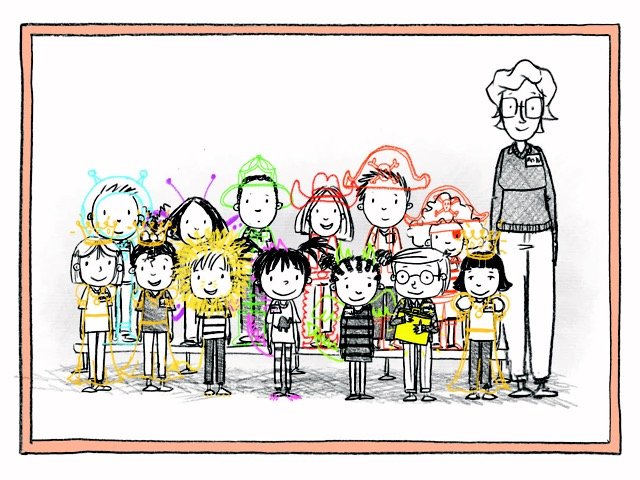 Six Historical Women Who Helped to Shape the World

I was thrilled to receive a stack of six shiny new books in the series The Thinking Girl’s Treasury of Real Princesses by author Shirin Yim Bridges. I read them at the same time all the festivities with the royal wedding of William and Kate were taking place making it all the more relevant. This series teaches readers ages 9-13, that being a real life princess is not so much about donning jewels and modeling gowns as it is about having the courage to work against all odds during a time when women were not respected as leaders. What is more interesting than learning about strong historic women living in a man’s world, who dared to break the rules to rewrite the history books?

The stories are rich in historical facts and are rather sophisticated, ideal for advanced readers. A great deal of time went into researching the rich legends of these 6 historical women; each of the books go into detail about what where they came from, when they lived, what they wore at the time and what they accomplished. Visually each book uses a mixture of photographs, maps, period art reproductions and original paintings by artist Albert Nguygen. The books are attractive, however I would have preferred to see more illustrations rather than the eclectic combination of visuals these books offer.

Artemisia of Caria – Princess Artemesia lived in 500BC in ancient Greece, during a time when women were expected to obey their husbands and spend time at home weaving. Artemisia grew up to be a sailor, the captain of a ship, and ultimately a celebrated admiral during the great Persian Wars. Her claim to fame was when she bravely advised King Xerxes not to fight his Persian fleet against the Greeks; the king did not listen and was terribly defeated.

Hatshepsut of Egypt – Born around 1500 BC, Hatshepsut was the favorite child of her father, Pharaoh Thutmose I. After the death of 3 of her siblings, the Pharaoh insisted that Hatshepsut marry her half brother. He soon became Pharaoh Thutmose II, but quickly died, leaving Hatshepsut as Queen. Despite the fact that she was a woman, in 2 years she was declared Pharaoh, King of Egypt. She established trade relationships with faraway lands, traveling overseas on Egyptian boats. Her relationships helped Egypt’s economy thrive over the 22 years of her well-respected reign.

Isabella of Castile – This 15th century princess of Spain chose her own husband during a time when husbands were chosen for women of her stature. Unlike any other woman of her time, she insisted that her husband-to-be sign an agreement that she would retain her powers as Queen, among other stipulations. Isabella and Ferdinand lived to be one of the most famous royal couples in history, best known for funding Christopher Columbus’ most renowned journey; it was supposed to be an expedition discover a new route to Asia, but it turned out to be a discovery of the Americas.

Nur Jahan of India – Nur Jahan was born with the name of Mihr al-Nisa around 1600 AD, during the Moghul Dynasty. When she was young, she met and later in her 30s, married Emperor Jahangir. She was said to be the 20th of the Emperor’s wives! She had great passion for the arts, particularly fashion, and even designed fabrics. She gradually helped her husband rule the court and the country and was credited for greatly increasing India’s trade with other nations and helping to improve lives for the women of India. Following her husband’s death, Nur Jahan led the army in a battle for power and eventually exiled to safety on a generous pension.

Qutlugh Terkan Khutun of Kirman – Before becoming a princess Qutlugh was born into a noble family as Halal Khatun in the 13th century in Persia (what is now part of Iran). When she was a child she was taken and sold as a slave; she never saw her family again. After a series of challenging events, Halal Khatun was adopted by a merchant and eventually married Prince Qutb al-Din to become Princess Qutlugh. After her husband’s death she took reign of the kingdom and worked against all odds to be accepted by her people.

Sorghaghtani of Mongolia – Sorghaghtani was a princess of the Kereit tribe of Mongolia around 1200 AD. At a young age she married Tolui, one of Genghis Khan’s sons, and she had four sons. Her family lived a nomadic way of life in tents called gers. Following the death of Genghis Khan and the sudden death of her husband Tolui, Princess Sorghaghtani became the ruler of Mongolia. She worked closely with the people of her lands to help improve farming conditions, restoring the area to its former wealth and earning a great deal of respect from the people of Mongolia and other parts of Asia.

After reading each of the books in this series, I learned so much and am compelled to research these fascinating historical figures further. Perhaps young girls who read these books will be inspired to do great things themselves.

Debbie Glade, today’s guest reviewer, is the author, illustrator and voice talent of the award-winning children’s picture book The Travel Adventures of Lilly P Badilly: Costa Rica, published by Smart Poodle Publishing. She visits South Florida schools with her reading, writing and geography programs. For years, Debbie was a travel writer for luxury cruise lines. She writes parenting articles for various websites and is the Geography Awareness Editor for WanderingEducators.com. She blogs daily at smartpoodlepublishing.com.