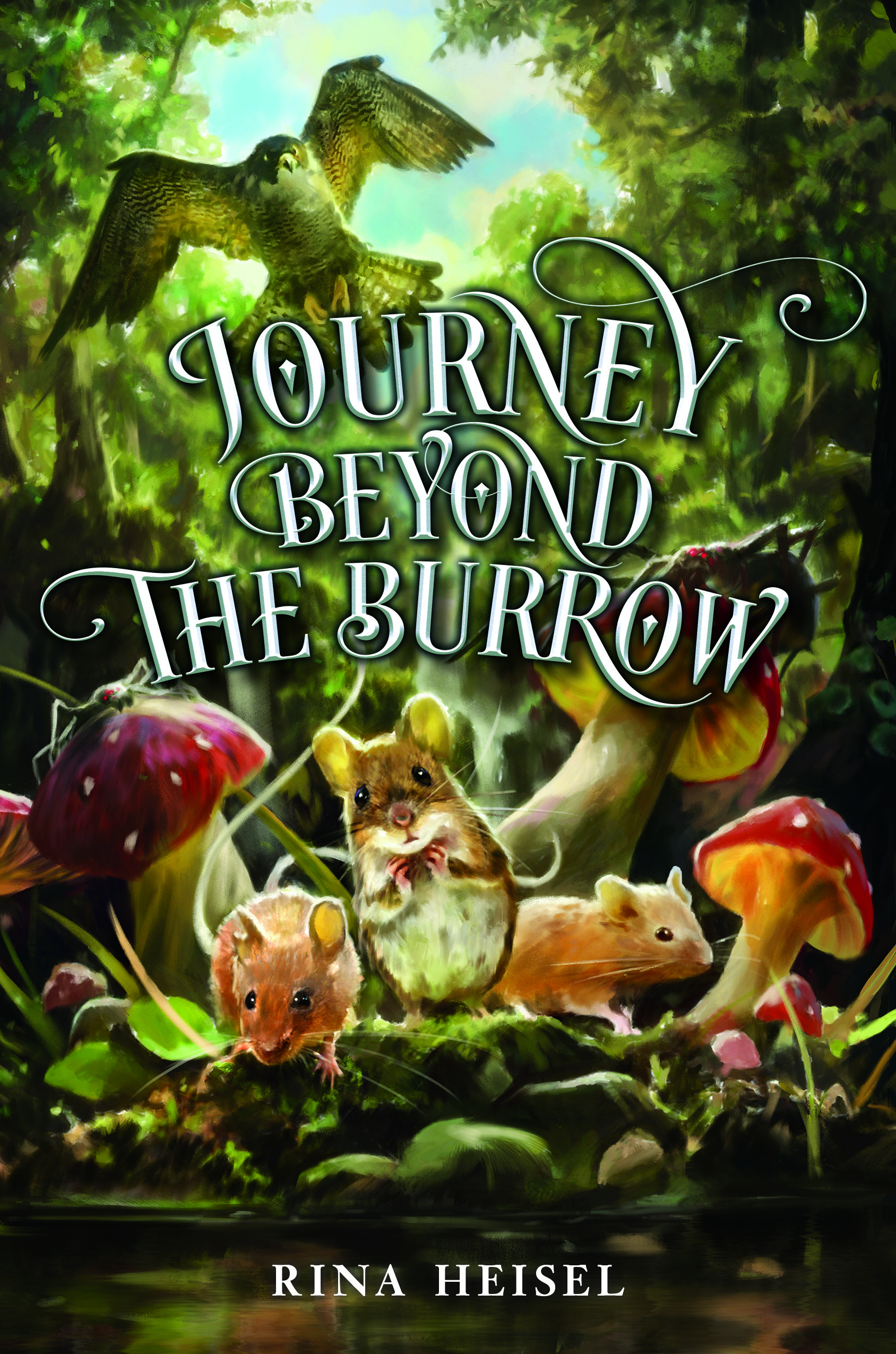 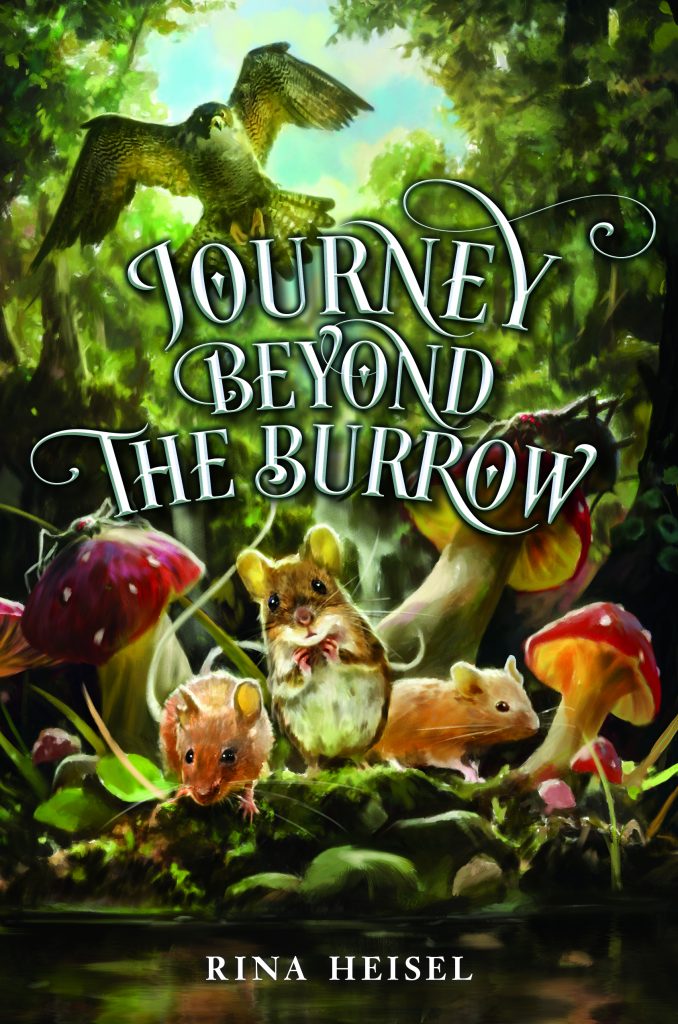 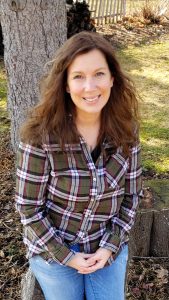 Cover Reveal for Picture Book Violet and the Crumbs: A Gluten-Free Adventure