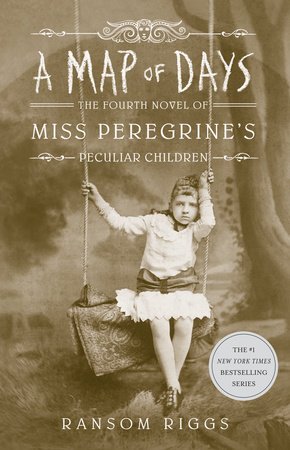 Welcome to day three! As one of the bloggers participating in the Sydney…

Young Adult Book Review – What I Want You to See