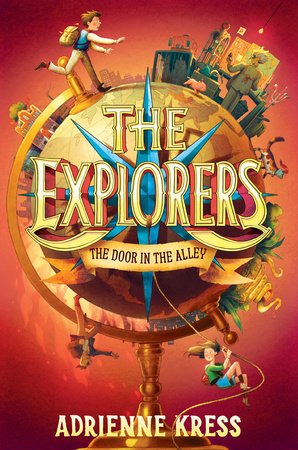 Penguin in Love by Salina Yoon

Looking for Love in All The Ice Places Penguin in Love, written and illustrated by…

Lulu in LA LA Land (Sourcebooks/Jabberwocky, $6.99, ages 9 and up) by Elisabeth Wolf I…

This is right up my alley. Great review, Ronna!

And mine!! It was indeed a MaryAnne book.