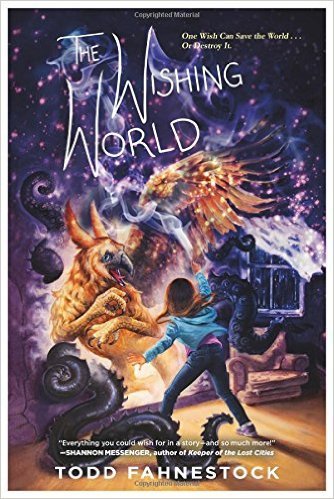 Glamorous Glasses by Barbara Johansen Newman ($16.95, Boyds Mill Press, ages 4 and up) is…

OUR ANNUAL KIDS' CHRISTMAS BOOKS ROUNDUP ... IS BACK AND BETTER THAN EVER! - PART ONE…