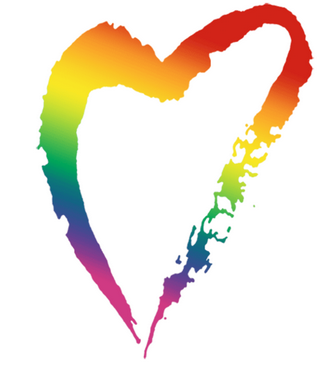 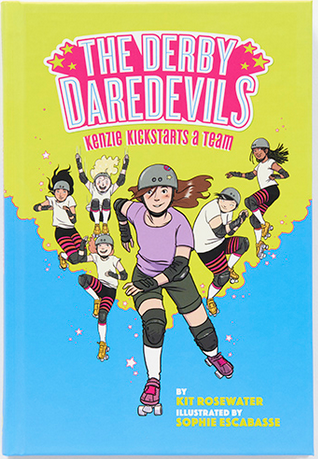 
In Kit Rosewater’s middle grade book, The Derby Daredevils: Kenzie Kickstarts a Team, fifth grader Kenzie Ellington has spent the past three years watching her mom skate in Austin’s roller derby league wanting to join in too. Fortunately, her BFF, Shelly, finds a junior league being formed. The girls eagerly prepare for tryouts, ready to show off their signature Dynamic Duo moves. However, to keep from possibly being split up, they must form a five-person team in only one week. 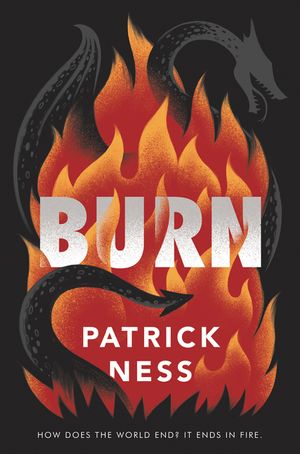 
In 1957 rural Washington state, Eisenhower’s being sworn in for his second term in office, the Russians ready to launch a satellite into space, and dragons are hired for farmwork having forged a no-kill policy with humans. Against her father’s wishes, fifteen-year-old Sarah Dewhurst begins to interact with their laborer dragon, Kazimir. However, Kazimir has his own agenda, needing Sarah for prophecy fulfillment. 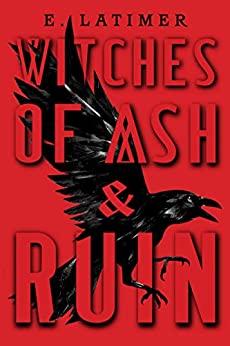