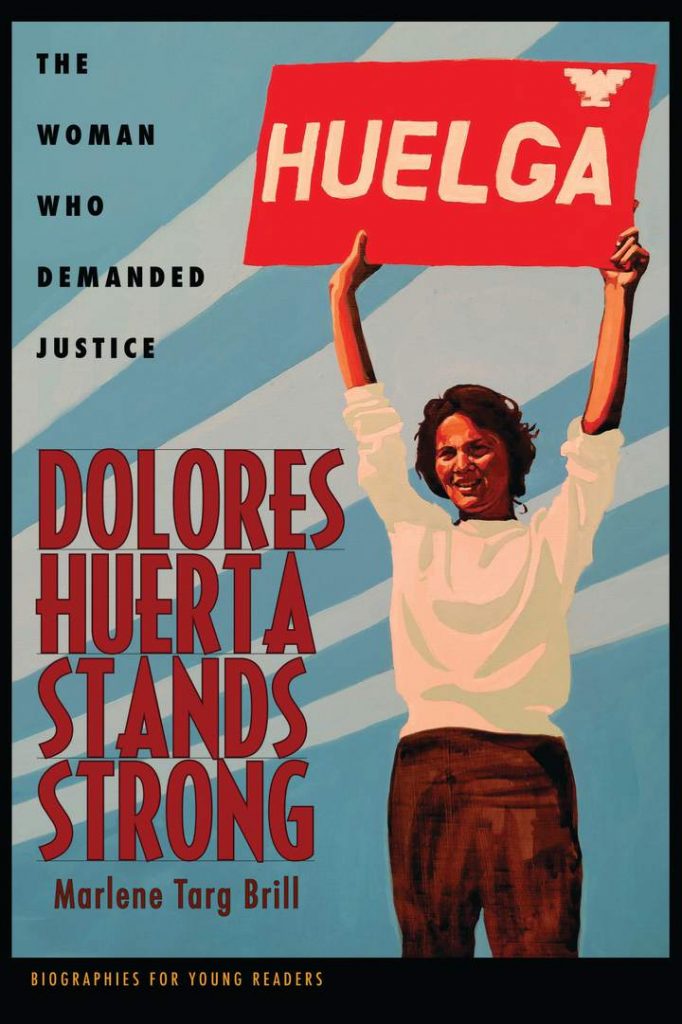 Because They Marched: The People’s Campaign for Voting Rights That Changed America
by Russell Freedman
(Holiday House, $20.00, Ages 10 and up)

Nearly fifty years ago, on March 21, 1965, three thousand people, black and white, Christian and Jew, young and old, began a five day march from Selma to Montgomery (Alabama’s state capital) to secure voting rights for African Americans. Although this was not their first attempt, it was highly successful. A judge’s ruling that the march was constitutional, and the presence of the Alabama National Guard, paved the way and protected the marchers from police (and segregationists’) brutality. By the time the marchers reached Montgomery, their numbers had swelled to 25,000. Nothing, not even Ku Klux Klan blockades, could squelch their courage and spirit.

The impact of this march was immediate. Congress approved the 1965 Voting Rights Act and, by the following summer, 9,000 blacks in Dallas county had registered to vote.

In a clear and compelling narrative, Freedman places the march and preceding events in the context of a society that lived under oppressive “Jim Crow” laws, which effectively legalized and enforced segregation. With the aid of powerful and dramatic, black and white photos, the book conveys to young readers the challenges and the dangers black people faced when demonstrating for their democratic rights, especially the right to vote. The well-chosen images further underscore the marchers’ courage and passion in the face of horrific violence and give readers a sense of immediacy, even fifty years after the event.

Because They Marched is an invaluable resource for helping young readers understand the profound impact that the Civil Rights Movement had on our country’s political and cultural history. It is also recommended as a moving tribute to the courage and determination of a people who sacrificed dearly to obtain democratic rights for all.

The book includes a timeline, source notes, and a selected bibliography.

Kirkus gave this nonfiction book a starred review and named it one of the “Best Books of 2014.”

Find an excerpt of this book at Holiday House along with excellent valuable CCSS (Common Core State Standards) and teaching resources.

Read more about Russell Freedman at the National Endowment for the Humanities and see a Library of Congress webcast featuring the author.