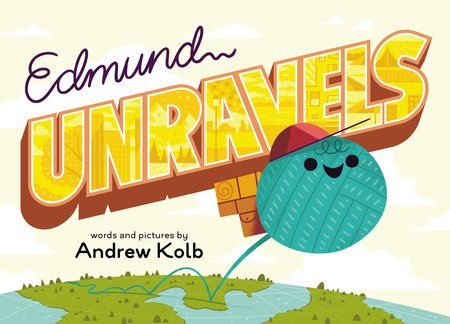 Catherine Linka shares her picks for ... New Novels for Young Readers This fall, there…

Shackles From The Deep by Michael H. Cottman

SHACKLES FROM THE DEEP: Tracing the Path of a Sunken Slave Ship, a Bitter Past,…