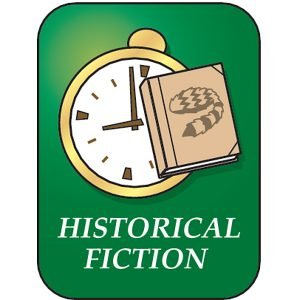 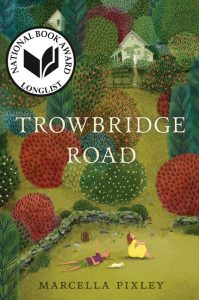 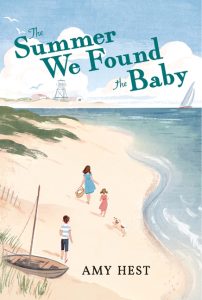 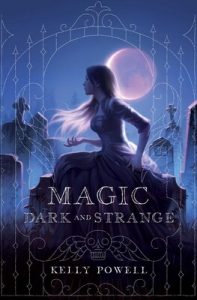 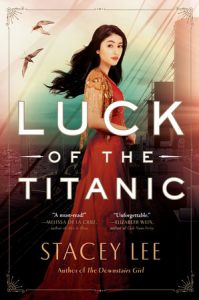 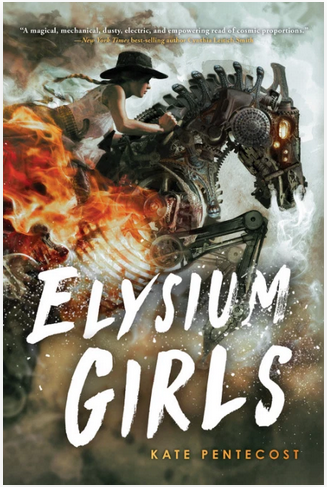 Kate Pentecost’s YA novel has the wonderfully ironic title, Elysium Girls. There’s nothing paradisal about Elysium, Oklahoma, during the 1930s Dust Bowl. One moment it’s a regular town, the next, the goddesses Life and Death use it to play a decade-long game: from next to nothing, the citizens must build a city and a society which is good and responsible, setting aside one-third of all crops as a Sacrifice. If the Elysiums do this, at the end of ten years, their society will continue; if not, everyone perishes. Dust Sickness soon begins to claim lives.

Seventeen-year-old Sal Wilkerson loses her mother and doesn’t fit in, overcome by unfulfilled predictions. As the game’s conclusion draws near, the town’s self-declared witchy leader, Mother Morevna, chooses Sal as the Successor. Finally, it seems Sal’s time has come, but an outsider named Asa arrives and unintentionally upsets things. For me, Asa stole the show as much for his charming personality as for the fact that, even though a nonhuman character, he’s so very relatable. Over the course of the book, his life changes dramatically as he deals with one unknown after another.

Outside the Elysium walls, a band of kick-butt girls survives fire coyotes and other wicked things by using their ingenuity. The different realities are fascinating: inside the walls, outside, above, and blips from the real Depression-era world. In addition, there are many appealing character elements including friendship, girl power, and family. Romance isn’t limited to boy and girl, or human and human. Put it all together and you’ll see why Elysium Girls is as hard to shake as a dusty Oklahoma day.

Click here to order a copy of Elysium Girls.


Disclosure: Good Reads With Ronna is now a Bookshop.org affiliate and will make a small commission from the books sold via this site at no extra cost to you. If you’d like to help support this blog, its team of kidlit reviewers as well as independent bookshops nationwide, please consider purchasing your books from Bookshop.org using our affiliate links above (or below). Thanks! 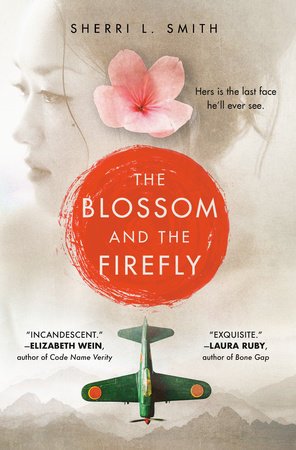