THIS YEAR’S BEST BOARD BOOKS
FOR AGES 1-5 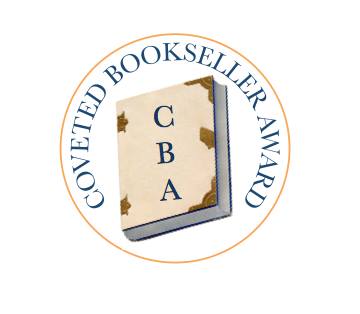 Looking for a great book for a young child in your life? Still have that hard to buy for niece, nephew or grandchild on your list? No worries! As a children’s bookseller I am fortunate enough to have the opportunity to see a lot of children’s books all year long. So, I’ve put together a list of some of my favorite board books from the 2015 publishing year to help you with your last minute shopping. 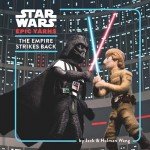 With the new Star Wars movie coming out soon what better way to indoctrinate or err…teach a new generation. Each soft, needle felted scene is a recreation appropriate for learning first words. Princess Leia teaches the word “princess,” Luke Skywalker is our example of the word “learn,” and so on. Each scene is so lovingly recreated that every page is of the utmost quality. 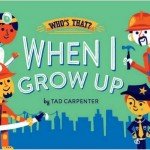 This gem of a board book takes toddlers through several occupations from firefighter to teacher that they might aspire to in the future in a lift-the-flap format. By listening closely to the text, your little one may be able to guess the job of the person behind the flap. These are all people in your community as well, so it’s a nice roundup of all the people who help us! 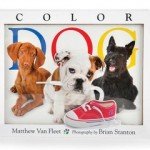 by Matthew Van Fleet with photographs by Brian Stanton
(Paula Wiseman Books; $19.99, Ages 1 and up)

This is an adorable book! Perfect for a one-year-old or early two this lift-the-flap, tactile book uses pictures of pups to teach colors. Pull out tabs through out the book make the dogs move (even the dog on the cover pulls on the shoe string in his mouth if you pull the red tab). Rhyming text, and a chunky, durable cover make this a great gift. 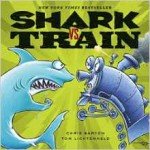 The ultimate battle! Two boys meet. One has a shark toy and the other has a toy train. A hilarious imaginative battle ensues Of course if the battle is underwater then Shark is going to win, but if it’s on land then Train is going to have the upper hand! What about a visit to a library? Right, neither of them would win that one! Witty, funny, and it combines sharks and trains in one book. That’s a sure winner right there. 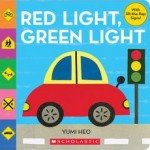 Yumi Heo writes and illustrates such wonderful books! Red Light, Green Light is no exception. This board book has been one of my favorites to recommend this year because it’s both interesting and straightforward. Lift-the-flap elements combine with rhyming text about all the signs that youngsters can see on the road in the car while being driven around town. This book is perfect for the little transportation enthusiast in your life, and great for both girls and boys.

Good Reads With Ronna is proud to be an IndieBookstores Affiliate. Doing so provides a means for sites like ours to occasionally earn modest fees that help pay for our time, mailing expenses, giveaway costs and other blog related expenses. If you click on IndieBound and buy anything, we may receive a small commission at no extra cost to you. Your purchase supports our efforts and tells us you like the service we’re providing with our reviews, and for that we sincerely thank you. 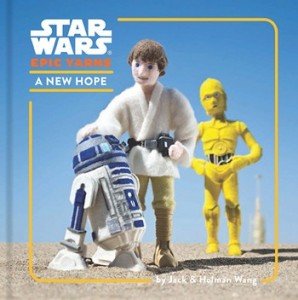 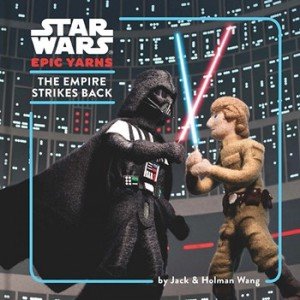 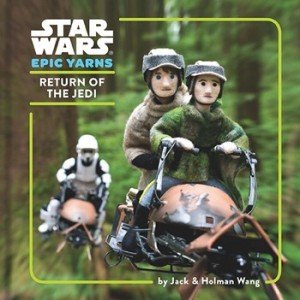