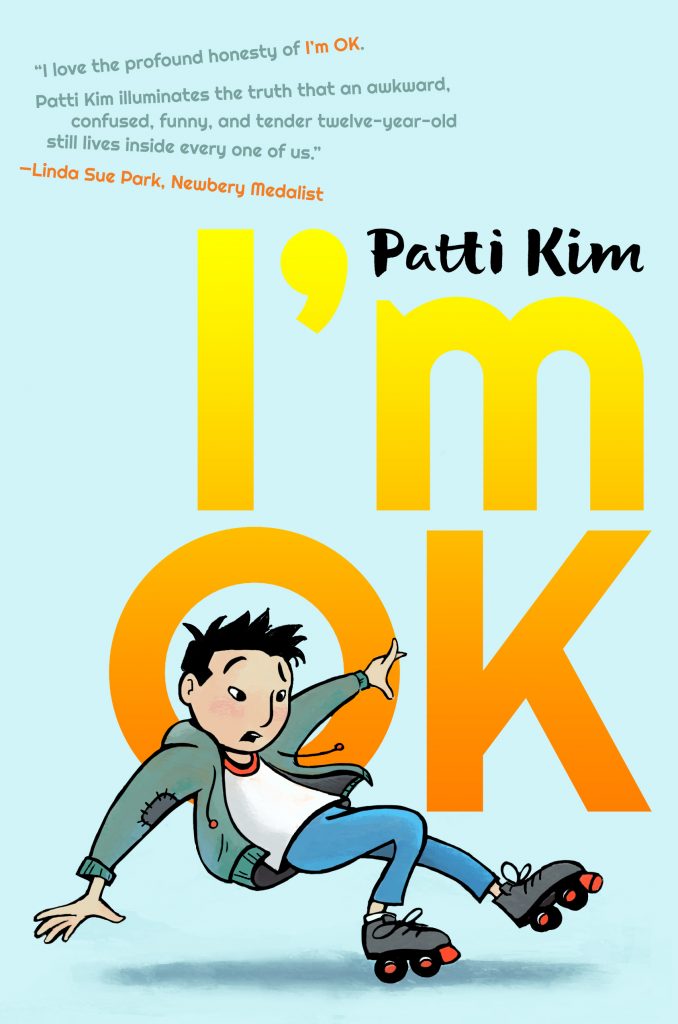 Yesterday I attended what has become an annual and much looked forward to event, the Mother/Daughter Book Party at Flintridge Bookstore and Coffeehouse in La Canada.

Seven super talented female authors attended and lots more moms and daughters.  I had a chance to sit down at each author’s table and learn more about the books they had written and I am delighted to be able to share that information with you.  If you’ve got a 3rd – 6th grader who loves to read, here are some great books to choose from. Today I’ll cover  San Luis Obispo author Robin Mellom’s middle grade novel.

Mellom has penned a clever mockumentary in book form called The Classroom: The Epic Documentary of a Not-Yet-Epic Kid ($12.99,  DisneyHyperion, ages 9 and up), and it’s not just for girls. The title alone conjures humorous images but the illustrations by Stephen Gilpin really add the “you are there” quality that will bring a smile to every reader’s face. Mellom described the artwork as having a “Far Side” comic strip feeling, which it does, and which works perfectly considering the storyline.

Trevor is starting 7th grade and on his very first day he learns from his best friend Libby that he must find a date by day’s end for the dance that is just around the corner. If he doesn’t ask someone to the dance, all the girls he could invite would already have been asked spelling disaster for Trevor. Plus on top of all this, a film crew has come to the school and his every move will be captured up close and personal! This was not the 7th grade life he imagined and could it get any worse?

Kids will get a kick out of the way the book includes one funny antic after another. Also featured are “documentary-style” items found by the film makers to help paint a picture of Trevor such as drawings from Trevor’s notebook and an old yearbook picture. In a nutshell, if Trevor can just get through 7th grade until the big dance, things could turn out okay, even epic.

In her free time, guest reviewer and 6th grader Shira loves to listen to Taylor Swift, read, and text or IM her friends from camp and different sport teams. When she isn’t doing homework, she is playing cards, swimming, or talking with friends. She loves to read, especially fiction books!

This book is everything a new middle schooler will need! It has tips from wardrobe emergencies to being the shortest guy in school to having your

sibling attending school with you to surviving horrible haircuts! There are also super-helpful hints, like how to organize your backpack, study for tests, and survive the school dance. One of the most important things in Middle School is your locker. This is used for keeping those all important, extra in-case-of-emergency clothes and shoes, hygienic products, Chap-stick/lip gloss, and books for class. I really enjoyed the tips on how to keep your backpack and locker clean, and the tips for stopping bullies and cheaters were really good! This is a book every soon-to-be middle schooler should have.