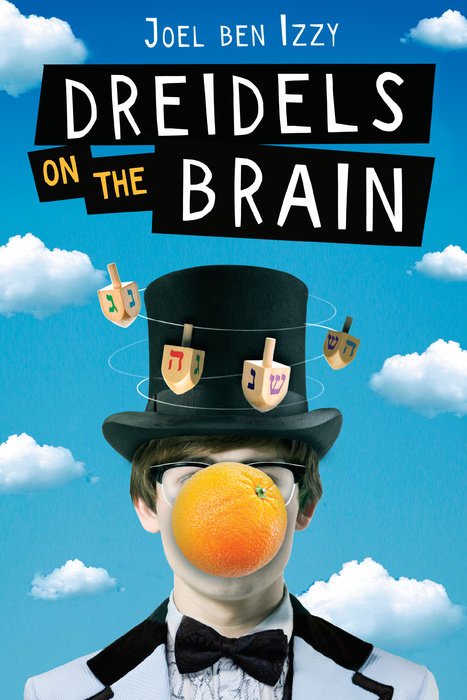 With a Mighty Hand: The Story in The Torah, (Candlewick Press, $29.99, Available on audio, All Ages) adapted by Amy Ehrlich with paintings by Daniel Nevins, is reviewed by Ronna Mandel.

The High Holy Days or Hanukkah are ideal times to introduce children to Amy Ehrlich’s With a Mighty Hand. This reader-friendly adaptation of the Torah covers the first five books of the Hebrew Bible; Genesis, Exodus, Leviticus, Numbers and Deuteronomy.  But you don’t have to be Jewish to enjoy this beautiful volume. Christians, who refer to the Torah as the Old Testament, will also enjoy the carefully constructed through line Ehrlich’s worked hard to convey in what is a seamless series of stories to come back to again and again.

Whether you choose to start at the beginning with “Let there be light!” or skip ahead to “I am Joseph, Your Brother” in Genesis, you’ll be pulled into the biblical tales not only by the beautifully wrought words, but by the stunning and evocative artwork Nevins has designed with paint on wood.  Together they manage to make the reader feel in awe, that they are holding something special, something to be cherished. They honor the original text in a re-telling that makes the Torah accessible for first timers or for individuals with a lifetime of biblical knowledge.

With a Mighty Hand is so much more than just the story of Adam and Eve, Abraham, Isaac, Jacob or Moses. It’s about “genealogy, law, and ritual.” It’s about faith. About struggle. It’s about a people who to this day still question the Torah’s writing since there is so much contradiction, confusion in parts (sometimes due to translation) and mystery. That is why, as Ehrlich states in her introduction “it is ever new.” As a companion to our synagogue visits, not just on holidays but throughout the year, With a Mighty Hand will provide my family with a wonderful reminder of our rich heritage while also serving as a resource for countless conversations in the years to come.

• an introduction by the adapter

• a map of the region