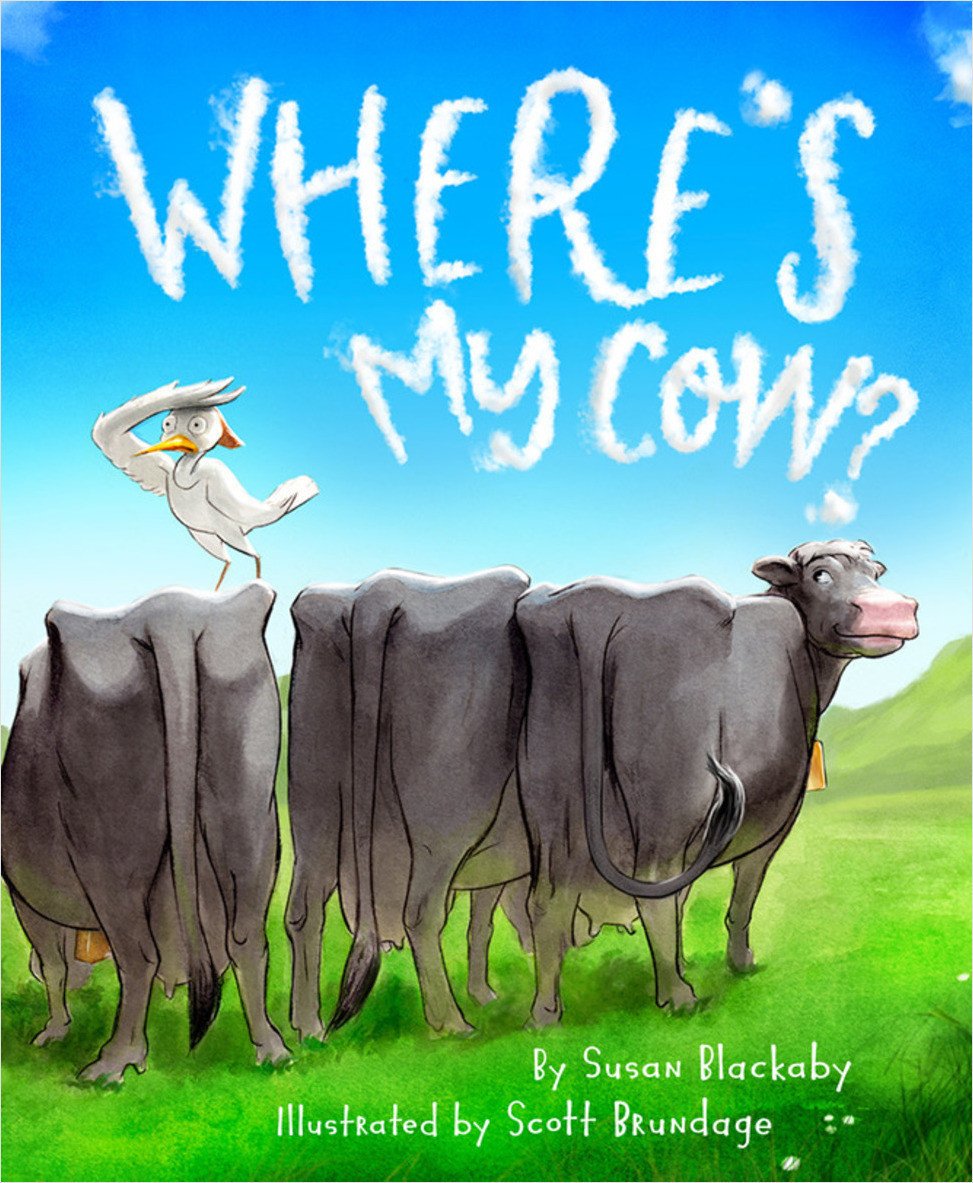 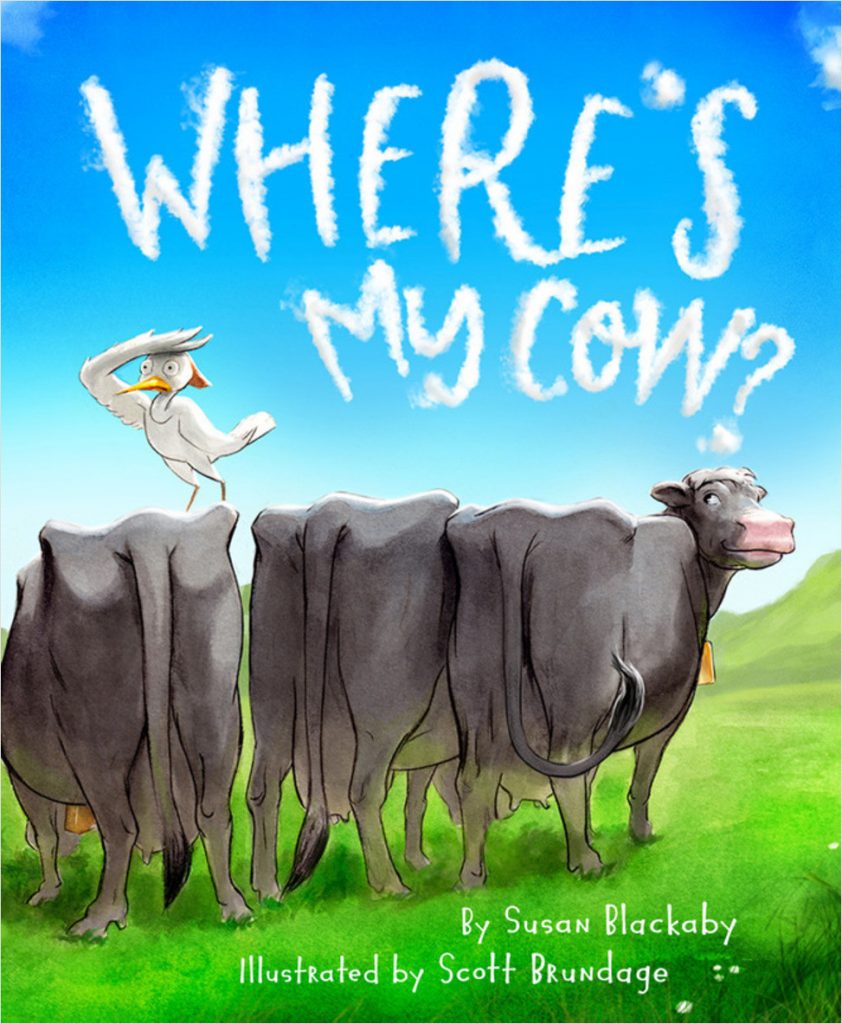 CARL AND THE MEANING OF LIFE
Written and Illustrated by Deborah Freedman
(Viking BYR; $17.99, Ages 3-5) 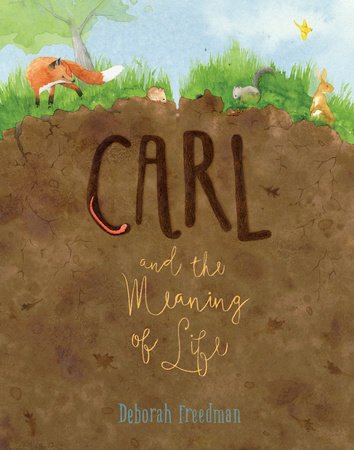 Have you or your children ever questioned why you do what you do? Have you ever wondered about your purpose in life? Sigh, I’m guessing we all have! In this sweet and heartwarming story, the reader walks the path with Carl the earthworm as he searches for answers to these deep questions. Author and illustrator Deborah Freedman introduces us to her seventh picture book, Carl and the Meaning of Life, which tells the tale of the little orange earthworm as he wanders through the water colored painted countryside. The cover introduces the reader to Carl slithering through the letter “C” as he happily roams underground. Meanwhile the fox, mouse, squirrel and rabbit explore the land up above, and the title addresses that big philosophical question.

Carl is not the typical main character we find in animal stories. He is an earthworm. And as an earthworm, he is perfectly content tunneling through the soil below our feet. Carl is turning hard dirt into fluffy soil, day after day ….

Perching his head up to the service one day, Carl is confronted by a field mouse who asks the question, Why? Why do you do that? And this is where Carl begins his journey. Our innocent main character stops making fluffy soil and does what many of us do when we are in search of an answer; searches out others to seek their knowledge.

When Carl asks the rabbit why she does what she does the rabbit replies, “I do not know. I do what I do for my babies!”  Carl does not have babies so continues to search for an answer throughout the forest.

Deborah Freedman’s lush green countryside is inhabited by the fox who likes to hunt; the squirrel who likes to plant trees for sleep; and the bear who searches for berries. But as the reader turns the page, the luscious green grass turns to brown and no one is left for Carl to talk to.  Carl is now confronted with a sad beetle and soil that is not so fluffy. It is that moment for Carl when he realizes he needs to go back underground to do what he does best, so the other animals can do what they do best. How? Well, why not ask Carl?

This thought provoking story is a wonderful conversation opener with students in a classroom, or kids at home, by reminding them that everyone has a purpose, no matter how big or small; even the smallest creatures actions can touch us all. So the next time you are sitting outdoors and a squirrel runs by and you wonder, “What is he doing?” Think of Carl and every creature in this book, and remember that we are all connected because all creatures have an important job. I know I will not look at an earthworm the same again!