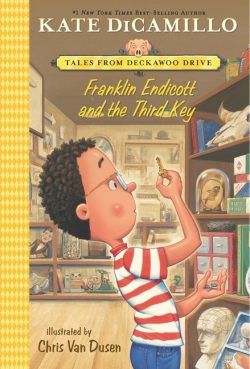 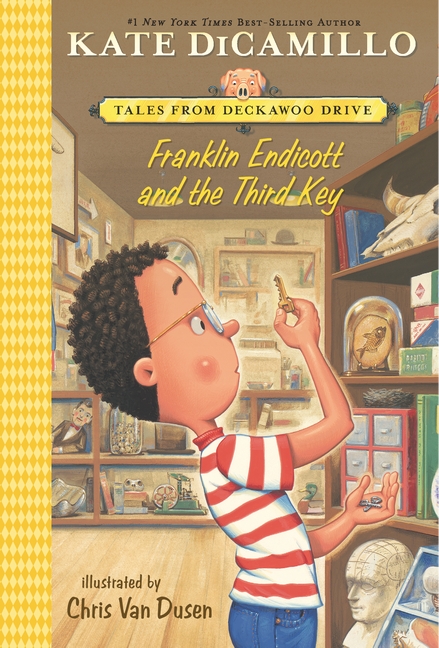 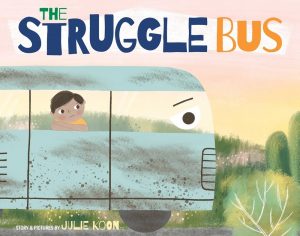 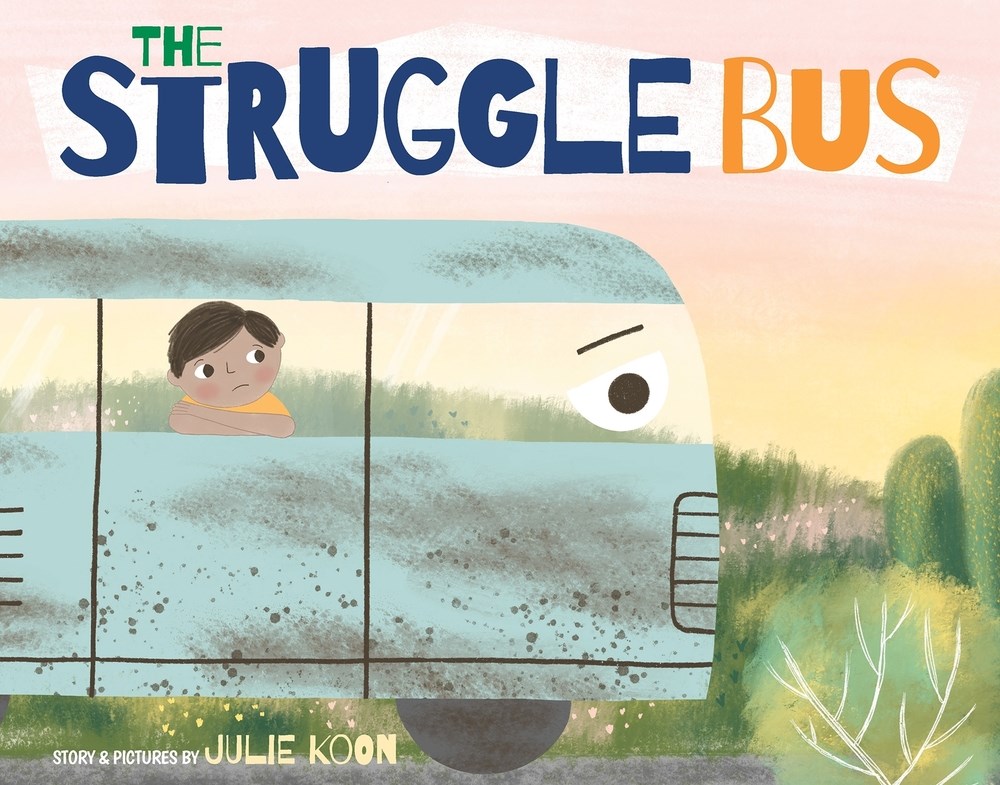 From the publisher: Sometimes things are really tough. It’s just too hard. You’ve had enough. Grumble, rumble, bump and roar, the struggle bus is at your door. [The Struggle Bus] is a must-have picture book for any reader struggling with new experiences and managing emotions … Incorporating her experience as an elementary school counselor, Koon uses the accessible theme of vehicles to make this social-emotional concept perfect for the preschool and early elementary crowd. It’s also a great tool for caregivers to start conversations with children about acknowledging difficult feelings and facing fears.

From the inside of a grumbly-rumbly bus, readers travel through the process of helpless overwhelm to joyous triumph in this rhyming, growth-mindset picture book from debut author-illustrator, Julie Koon.

Koon’s muted color palette soothes as she tackles the unsure (and at times overwhelming) feelings a child encounters when facing new challenges and learning we all “have what it takes to do hard things.” A repeated refrain invites the youngest listeners into the storytelling while ample back matter offers teachers and caregivers more information to use during classroom or at-home discussions. A delightful debut for both author and publisher, The Struggle Bus is a wonderful addition to the school SEL library.