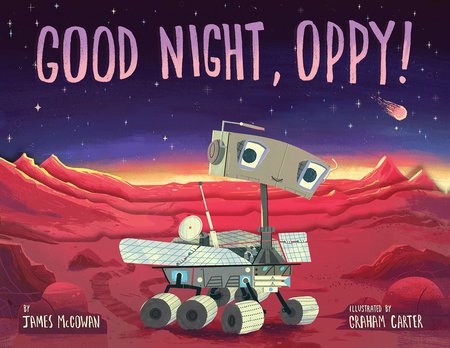 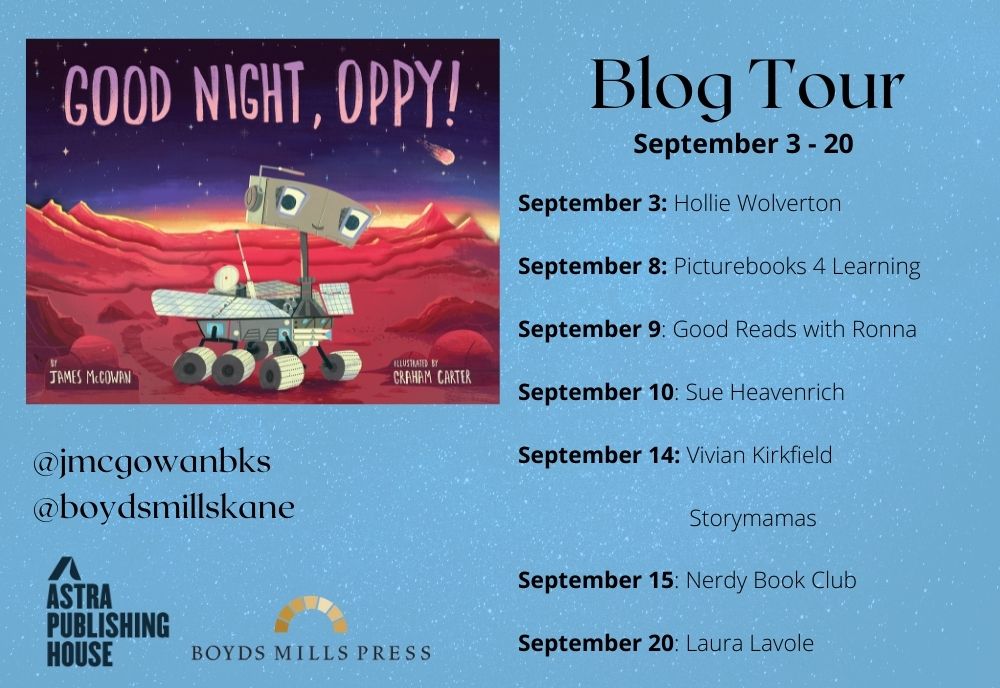 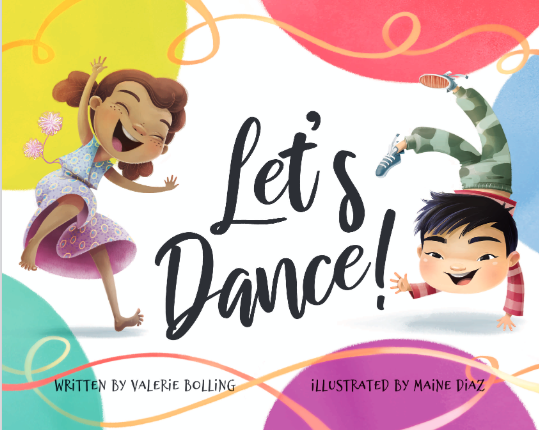 Let’s talk about Let’s Dance, the picture book that will get little ones moving, grooving and smiling from ear to ear. Valerie Bolling’s delightful debut concept story, a year old this week, tap tap taps around the world with infectious rhyme and spot on onomatopoeia as various dance steps are demonstrated. Her spare text pairs perfectly with Maine Diaz’s exuberant art so have some tunes queued up because it won’t be long ’til you’re tap tap tapping too!

This read-aloud provides a wonderful way to introduce children to the costumes, countries and moves that are their own universal language. This book probably would not even need to be translated for children across the globe to “get it.” There’s added fun in letting children figure out which countries’ dances are being depicted. Adults can help by pointing out clues on the pages as to the country of origin. See the four-leaf clovers above.

Readers will find Flamenco from Southern Spain, a dance called Kathakis from India, Kuku from Guinea, West Africa and the lovely Long-Sleeve dance from China to name just a few. I love how the endpapers are covered in all kinds of musical instruments and shoes because for some reason a ’70s tune, by K.C. and Sunshine Band began playing in my head and before I knew it, I was swaying side to side as I wrote this review. “I want to put on my my my my my Boogie shoes.” This upbeat, international focused book celebrates diversity and dance while showing what unites us as well.

Click here to read a review of another dance picture book.