CAN YOU HEAR THE TREES TALKING?:

DISCOVERING THE HIDDEN LIFE OF THE FOREST 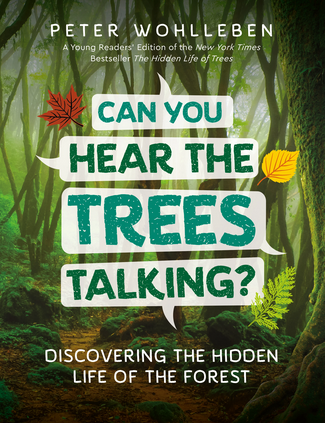 Peter Wohlleben has adapted his New York Times adult best seller, The Hidden Life of Trees, into a young readers’ edition, Can You Hear the Trees Talking?: Discovering the Hidden Life of the Forest. Wohlleben brings his passion to the page and surprises us with interesting facts about trees. This beautifully laid out book is sure to please.

Every two-page spread offers a question. In “Can Forests Make It Rain?” we realize that, indeed, some trees do just that. “Do Trees Sleep at Night?” intrigued me; with no sun, trees take a break and let their branches droop until daylight. Kids will get a kick out of “Is There a Forest Internet?” discovering that fungi help trees relay messages to each other through liquid in the roots. I couldn’t put this book down, enjoying unique information including the more typical topics such as respiration, hydration, and reproduction.

Subjects are grouped for easy reference while full-color photos, sidebars, and short quizzes keep readers interested. This fun, gorgeous book is nonfiction at its best because it doesn’t feel like learning at all. The “Try This” sections are some of my favorites. I definitely want to blow bubbles out of a birch log!

Wohlleben’s decades in the forest service and love of nature enlivens this topic. Showcasing trees allows us to appreciate their amazing abilities and care about their conservation. Grab your kid and explore nature, finding an educational adventure as close as your own backyard. A free Companion Guide for Teachers and Parents is available here. 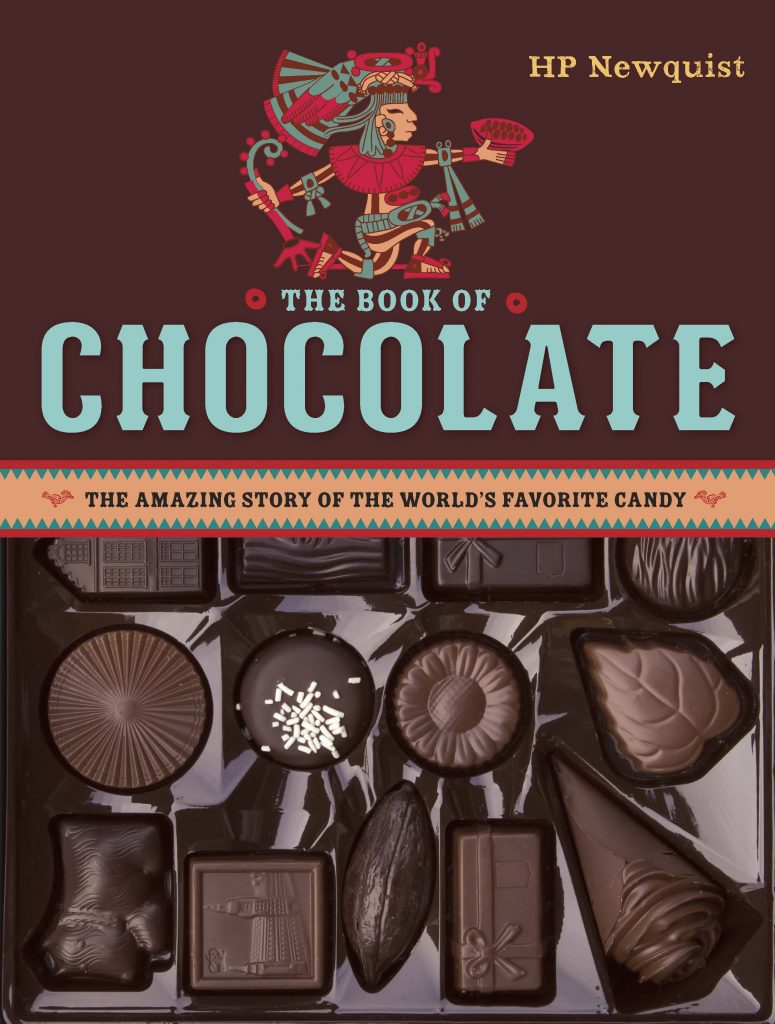 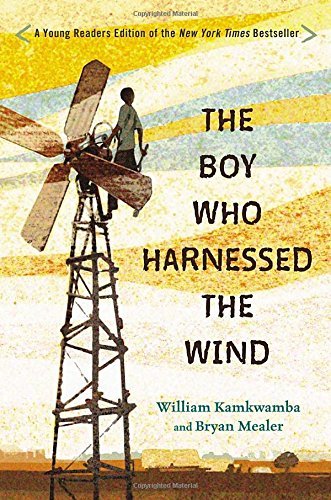