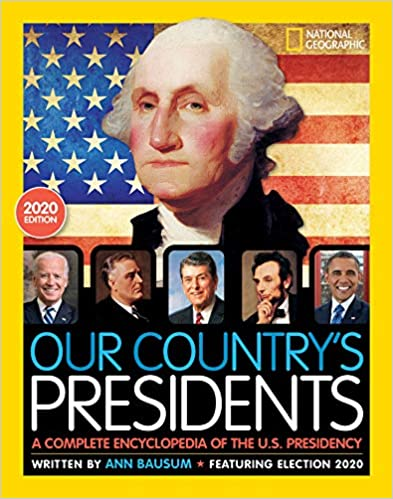 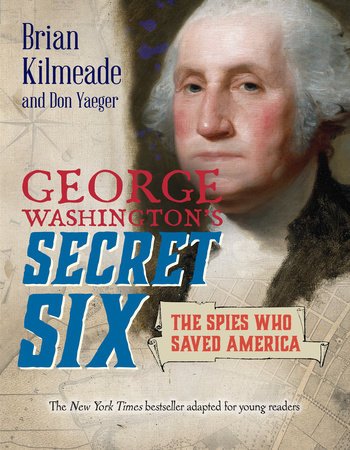 Did you know that many of our presidents were pranksters when they were young? Grover Cleveland, Calvin Coolidge, Harry Truman, and Jimmy Carter all pulled pranks on their friends and family, and Lyndon Johnson and George W. Bush were even considered class clowns. Dwight Eisenhower, Andrew Johnson, and Barack Obama spent their childhoods standing up to bullies, and then stood up to even bigger bullies during their terms as president.

We sometimes forget that these powerful, influential men were once playful, individual children. This engaging nonfiction book, Kid Presidents: True Tales of Childhood from America’s Presidents, tells a myriad of stories about our presidents’ pasts. Through David Stabler’s engaging storytelling and Doogie Horner’s comical illustrations, we are reminded that the great leaders of this country all started out as kids, who liked to run around, get dirty, make jokes, explore hobbies, enjoy animals, climb trees, play sports, and hang upside-down from the jungle gym. We even learn that they were not perfect and made many mistakes in their lives, as we all do as human beings. Like any kids, they sometimes avoided chores, fought with their siblings, and had temper tantrums. They also experienced loss, disabilities, overbearing parents, and blended families. They had to persevere through adversity, not only on the road to the White House, but also on their journeys through life.

The stories are interesting and well told, the cartoon illustrations are funny and relatable, and the word choice is easy to grasp, but can still help kids build a better vocabulary. Best of all is that Stabler and Horner present a view of our presidents as everyday people, which allows readers to envision themselves sitting in that Oval Office someday. It ultimately shows kids that any single one of them can grow up to be great.

Visit the Kid Presidents website by clicking here to get a glimpse inside the book, and for teacher and librarian resources, too. – Reviewed by Krista Jefferies