RACE TO THE SUN 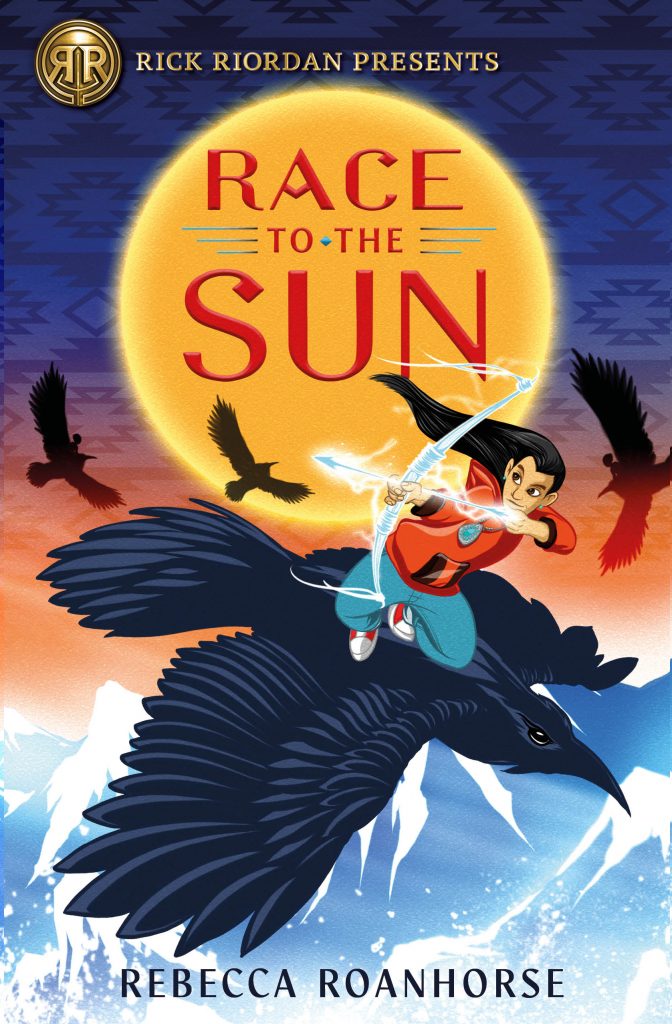 In Race to the Sun seventh grader Nizhoni Begay can see monsters—such as Mr. Charles, the tall, skinny, blond man who may become her dad’s new boss. This, obviously, is a problem, especially when Mr. Charles tries to kill her the first time they’re alone together! As if that day wasn’t crazy enough, one of Nizhoni’s favorite stuff animals, Mr. Yazzie, a horned toad, comes alive and explains that her coming-of-age ceremony awakened her monster-slaying powers.

When her father disappears, Nizhoni, her younger brother Mac, and her best friend Davery set out on an adventure that calls on their Navajo heritage. On their perilous quest, the kids encounter many obstacles. As Nizhoni embraces the power within, she also begins to understand the mysteries of her family.

I enjoyed learning about some traditional Navajo stories in this fast-paced, suspenseful book that couples humor with deeper subjects such as the importance of heritage and respect for each other and our land. Mythology with exciting action scenes are an appealing combination for middle-graders who enjoy quest novels. If you like Percy Jackson and Aru Shah books, read Rebecca Roanhorse’s Race to the Sun.

Don’t forget to visit ReadRiordan.com to find out more about the Rick Riordan Presents series. 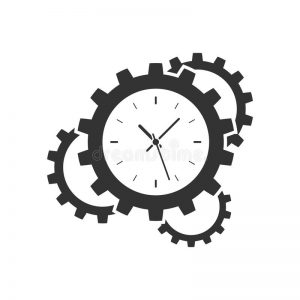 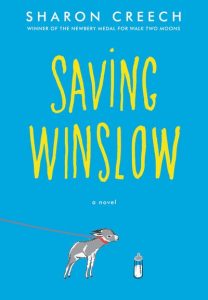 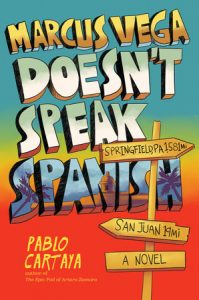 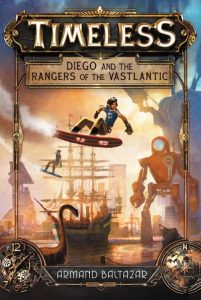 THE DRAGON SLAYER:
FOLKTALES FROM LATIN AMERICA
By Jaime Hernandez
with an introduction by F. Isabel Campoy
(Toon Books/Toon Graphics; $16.95 Hardcover, $9.99 Paperback, Ages 8 and up) 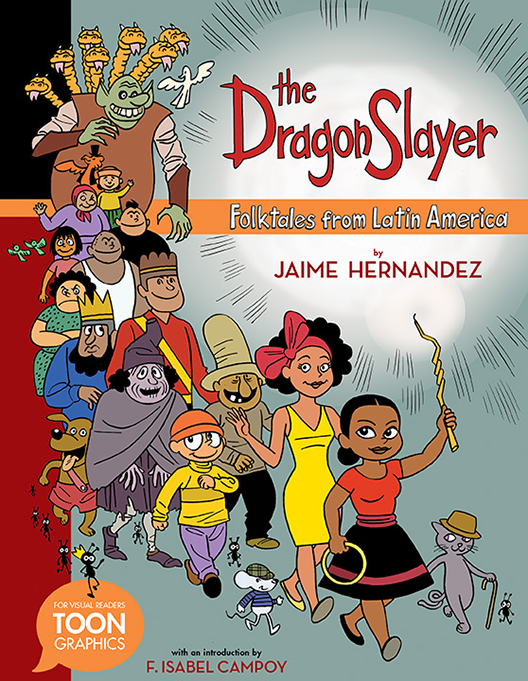 A “recurring theme in the Latino experience is a celebration of strong women.” In “The Dragon Slayer,” one of three tales in the graphic novel, the youngest daughter is cast out, but her generosity brings her good fortune and, ultimately, a chance to conquer the fearsome seven-headed dragon. In the next story, “Martina Martínez and Pérez the Mouse,” Martina (a human) marries Pérez; soon after mishap befalls him but Doña Pepa’s quick thinking saves the day.

“Tup and the Ants” finishes the trilogy with moral and practical lessons. When three brothers are sent to clear the land for cornfields, lazy but clever Tup enlists the leaf-cutter ants to do his chores.

Noteworthy back matter provides insight into each tale, explaining its cultural significance.

Jaime Hernandez’s illustrations will beguile new generations with humor, memorable characters, and fabulous monsters. This comic is well-suited for visual readers. Released simultaneously in English and Spanish, in hardcover and paperback, Toon Books aims for inclusion. Now celebrating their tenth anniversary, the publisher has over 1.3 million books in print.

Click here for a review of another Toon Book