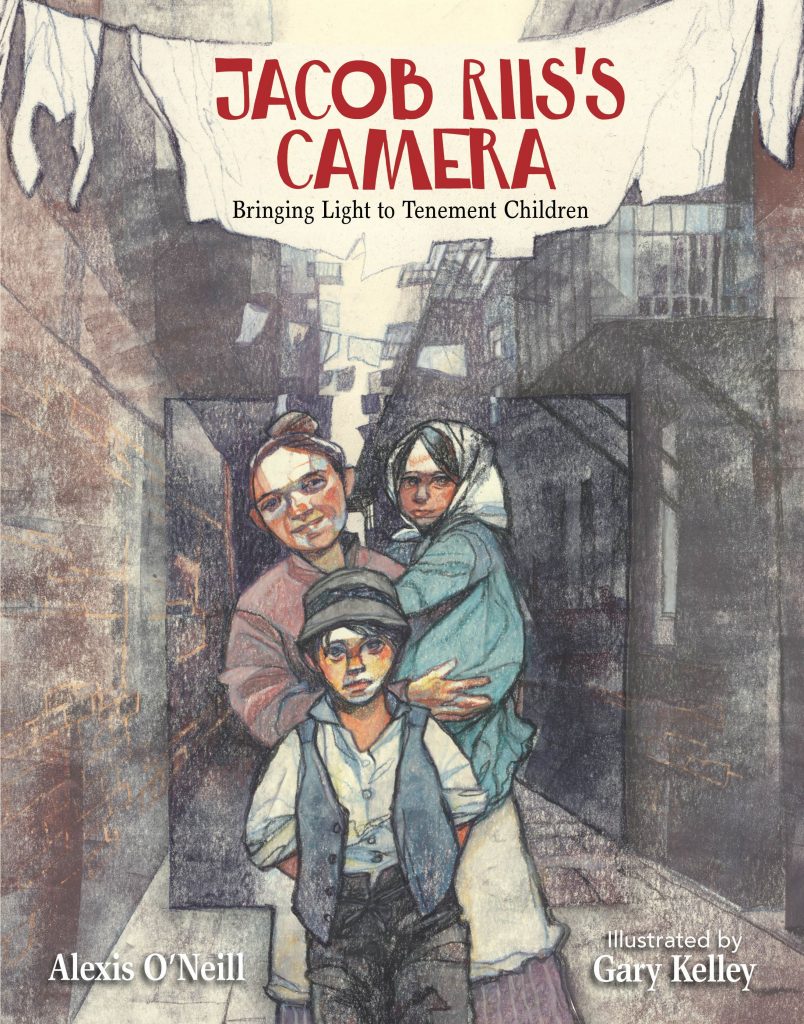 I’m so happy to share this interview with popular SoCal author, Alexis O’Neill. Her new picture book biography introduces Jacob Riis, a determined New Yorker born in Denmark, to a new generation of readers. It’s hard not to feel as though you’ve traveled back in time as you learn about Riis, who is best known for his moving photographs of the plight of the poor tenement dwellers in the late 19th century and early 20th century.

In Jacob Riis’s Camera, a penniless immigrant, who becomes a reporter and social activist, uses new flash powder technology to illuminate desperate tenement living conditions and brings about changes for children and their families.

GOOD READS WITH RONNA: Did you happen upon Jacob Riis’s photos one day and find inspiration to write this picture book or did you intentionally set out to write his story?

ALEXIS O’NEILL: I’ve always been interested in photography and photographers. I used to live pretty much with a camera in my hand, and when I lived in central New York, I belonged to the Syracuse Camera Club, one of the oldest in the nation. I met Riis’s photos when I was researching child labor issues for other projects. Then later, I read his autobiography, The Making of an American. He wrote so vividly and personally that I felt as if he were right beside me, chatting with me in my living room. That’s when I knew I wanted to write a book about him.

GRWR: Despite my familiarity with Riis’s haunting b + w photos, I had no idea how influential he had been during his lifetime. What fact or facts about Riis surprised you the most?

AON: I was really surprised that Riis didn’t consider himself a photographer. In fact, he later carelessly tossed his glass plate negatives into his attic. Then, just before a wrecking ball was about to destroy the family home, the images were rescued, thanks to photographer Alexander Alland, Sr., and donated by Riis’s son, Roger William, to the Museum of the City of New York.

GRWR: Riis was a champion of the poor as early as his youth in Denmark. What impact would you say his photos have had on the way this segment of our society is treated?

AON: Riis’s photos were revolutionary. They inspired accountability and gave documentary evidence that helped force compliance of landlords with sanitary and building regulations.

GRWR: How big a role did Riis’s immigrant background play in his career?

AON: Like most immigrants, he had a driving work ethic. He was an educated Dane with carpentry skills, but he had a hard time finding work in America. He did all kinds of menial tasks in order to survive. He experienced homelessness and hunger. He experienced injustices and wanted to fix them—not just for himself, but for others.

GRWR: Is there a particular photo of Riis’s that particularly resonates with you?

AON: To me, his most heartbreaking photo is “The Baby’s Playground.” A toddler with a shaved head and filthy dress stands in front of an overflowing public sink at the top of a dark staircase that has a railing held together with rope. The wall behind the baby is coming loose. No child should have to live like that.

GRWR: Obviously this nonfiction bio involved a lot of research. How did you choose what to include or leave out when his rags to not-so-riches-but-fame story is so fascinating? Was there a portion or time period of his life that was most difficult to nail down?

AON: Riis’s relationship with his Danish sweetheart was complicated, so I treated that with a broad brush stroke.

GRWR: Why do you think no professional photographer had captured the lives of shelters and tenement dwellers prior to Riis?

AON: At the time, most photographers made pretty portraits or, like Matthew Brady, recorded historical events. Riis, in contrast, showed the underbelly of life. I think that when Riis read about the invention of flash powder, it came at the right time for him. Photographs taken with this new technological tool helped him convince officials to make changes in the tenements.

GRWR: Do you attribute Riis’s success to his talent as a photographer, his perseverance, good timing or all three?

AON: I believe Riis’s success can be attributed to his determination and tireless work to tell a complete story of the social injustice experienced by impoverished city inhabitants. He lived during a time of great interest in social reform.

GRWR: As a former New Yorker and lover of NYC’s Tenement Museum, I’ve always admired Riis’s photos. Why do you think his accomplishments are not better known today?

AON: Riis’s photos continue to impress people, and his contribution was unique. In his advocacy for improving substandard housing, he was one among many of his contemporaries who also advocated for changing laws on child labor, suffrage, public health, housing, and schools.

GRWR: What’s one of your favorite illustrations by Gary Kelley in your book?

AON: I love Gary’s illustration of Jacob giving a lecture and pointing to his photograph of a tenement mother holding her swaddled infant. As he talks, Jacob gestures to the poignant image. This image makes me wish I could have heard Jacob in person!

Alexis O’Neill is the author of several picture books including The Recess Queen, the winner of several children’s choice awards, and The Kite That Bridged Two Nations, a California Young Reader Medal Nominee. Her new picture book biographies are Jacob Riis’s Camera; Bringing Light to Tenement Children and The Efficient, Inventive (Often Annoying) Melvil Dewey (due Fall 2020). Alexis received the California Reading Association’s award for making significant and outstanding contributions to reading throughout California and is an instructor for the UCLA Extension Writers’ Program.

Thank you so much, Alexis, for sharing your insights about Jacob Riis and giving us the inside scoop about your new picture book biography, Jacob Riis’s Camera. It’s so great to know how many children will now have a chance to learn about Riis’s important contributions to society. 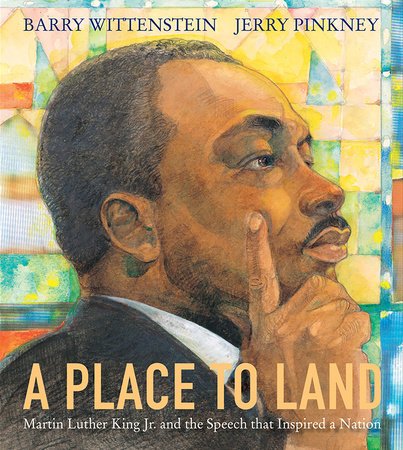 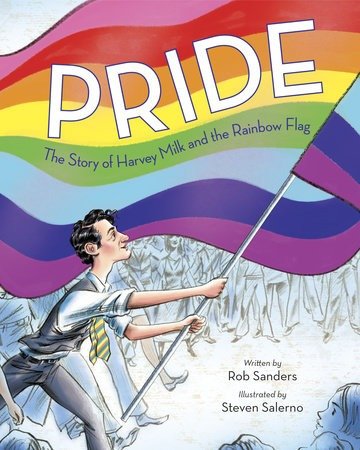