FEED YOUR MIND: A STORY OF AUGUST WILSON 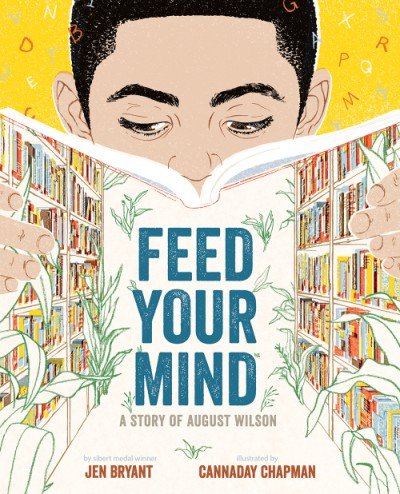 Jen Bryant, who has won numerous awards for her books for children, which include biographies of poet William Carlos Williams, and Charlotte’s Web author E.B. White, has written the biography of August Wilson. The picture book, presented in two acts and 48 pages, is an inspiring and lyrical introduction to the two-time Pulitzer Prize-winning Black playwright who died in 2005.

Young readers are probably unfamiliar with Wilson’s work and Bryant writes mostly about his early years at school and the beginning of his career.

Frederick August Kittel, Jr. was raised with a sister and single mother, who cleaned houses. His mother, Daisy, made sure Frederick learned to read, telling him, “If you can read, you can do anything – you can be anything.” Bryant tells about the racism Wilson and his family experienced—brick-throwing, name-calling, fights, and accusations of cheating—driving Wilson from school after school, setting him on a course of self-education, reading all day in libraries. Wilson finds the “universe opens wide” when, as a teenager, he encounters Black authors Langston Hughes, Richard Wright, and Ralph Ellison.

His first paid writing job was completing his sister’s homework; he bought a used typewriter, composing poems after he finished washing dishes at the diner. The talk and stories of Black men in his community, many working at menial jobs, provided the dialogue for his poems and plays. Working odd jobs in a soup kitchen, Wilson listened to stories. “Who’s there? What are they saying … and why?” he asked himself, and these figures became characters in his dramas.

Debut illustrator Cannaday Chapman uses a limited color palette of earth tones to show the expressions on Wilson’s face and his connection to his environment.

Bryant includes a detailed Author’s Note explaining her interest in Wilson, her extensive research, and her process for writing the book. Students will enjoy her description of spreading her pages down her hallway. Feed Your Mind is an important book about an author of color, who endured poverty and racism, and whose life shows the power of literacy and community. 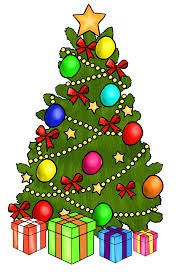 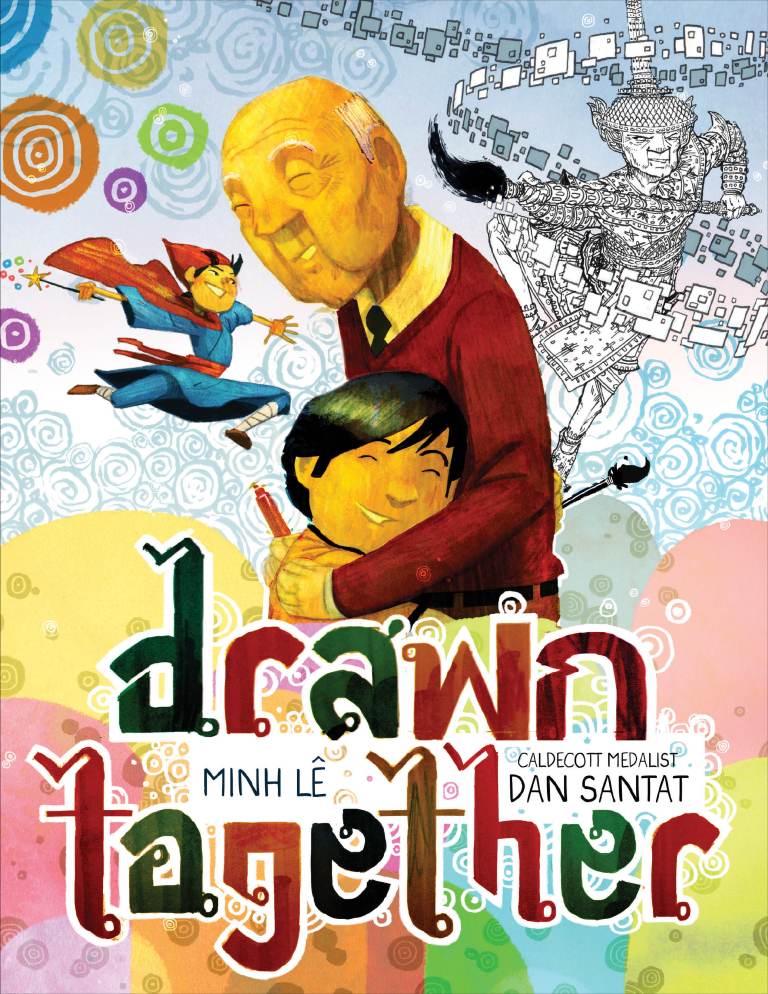 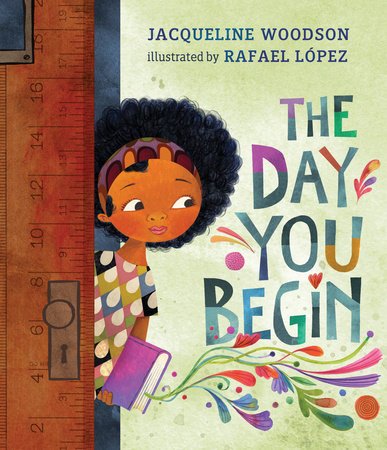 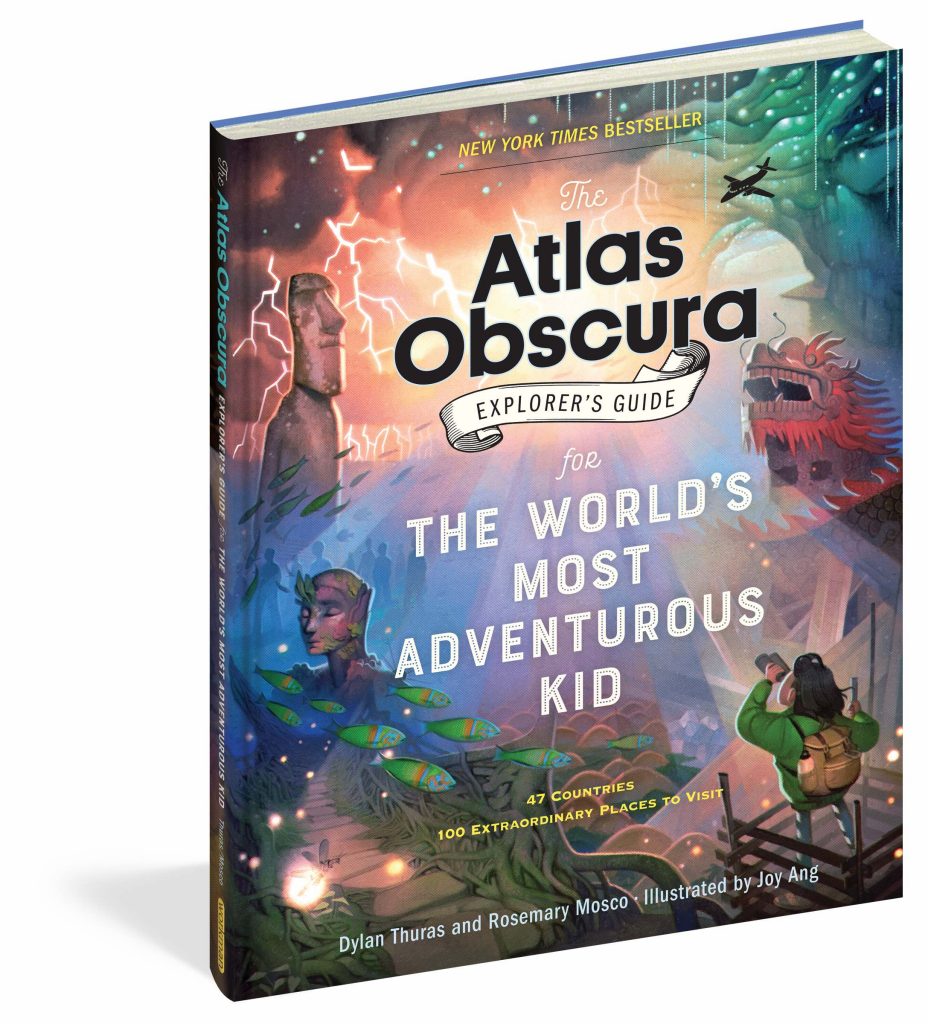