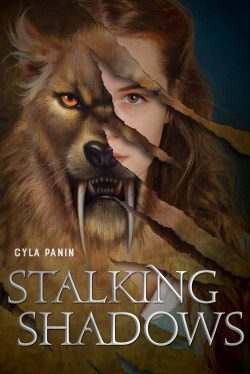 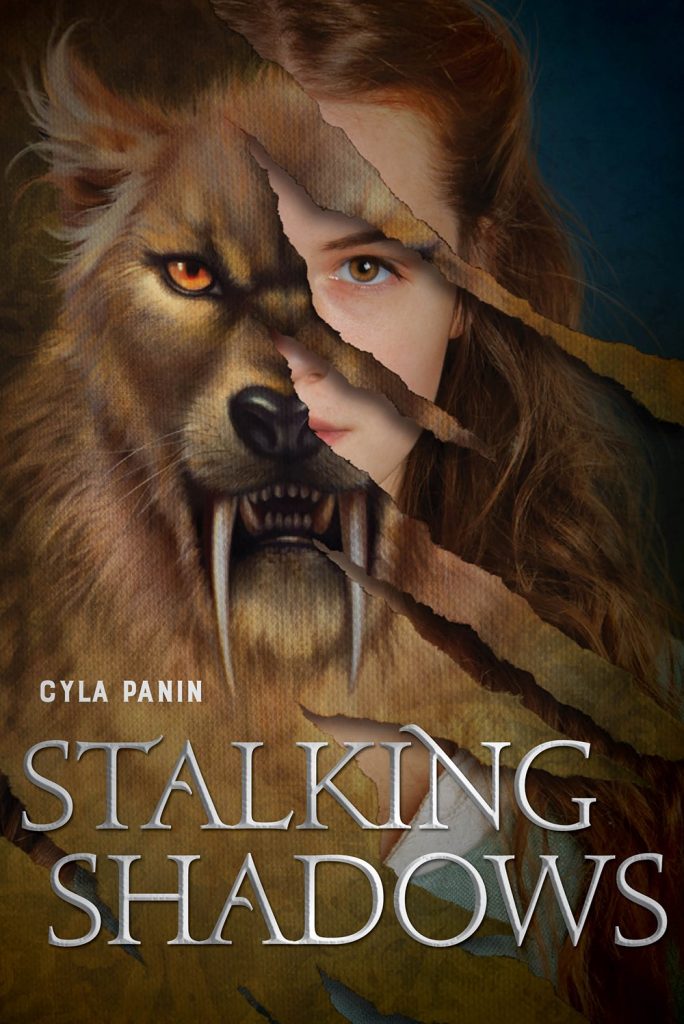 If you’re drawn to imperfect main characters in complicated situations, seventeen-year-old Marie in Cyla Panin’s YA fantasy, Stalking Shadows, certainly has stuff to deal with. Set in a small eighteenth-century French town, Marie mixes and sells perfumes at the market to earn a little money and, hopefully, survive another winter. However, some of her concoctions are used to mark victims for her sister, Ama (who slays them when the moon changes her into a beast). Marie doesn’t want to do this, but choosing who dies dispels the suspicions a bit. Sometimes, to spare the townsfolk, she chains Ama up for the night, feeding her rabbit.

As it becomes more difficult for Marie to control the beast, she sets out to discover what happened to Ama. It happened when their drunkard father sold her into servitude at Lord Sebastian LaClaire’s mansion. Ama left as a girl and returned home a monster.

Beyond the fascinating story, the slashed cover art pulled me in with a girl peering out from beneath an intriguing-looking animal that seems to be a lion mix. Just as Ama is many things, this story is too: a fantastical fairy tale with hints of historical fiction. While it’s hard to avoid comparisons to Beauty and the Beast, Panin’s book has more depth. In addition to the expected possible romance, you’ll find fierce sisterhood and fractured families. Layers of secrets and intrigue make this a page-turner that will keep you guessing until the end. The paperback will be available this August and can be pre-ordered here now.