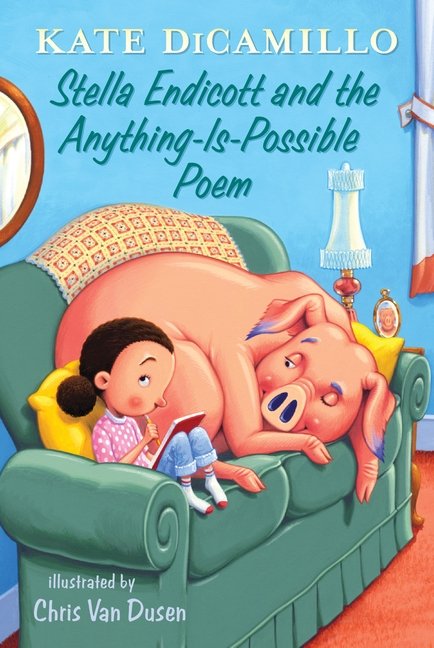 Not Very Scary by Carol Brendler

HAPPY HALLOWEEN!! Not Very Scary, written by Carol Brendler and illustrated by Greg Pizzoli, is…