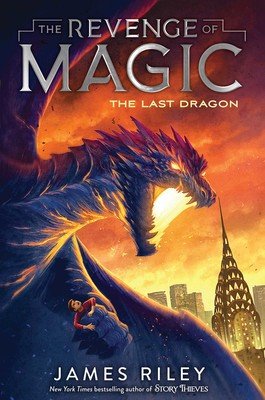 THE BOY WHO LOVED MAPS Written by Kari Allen Illustrated by G. Brian…