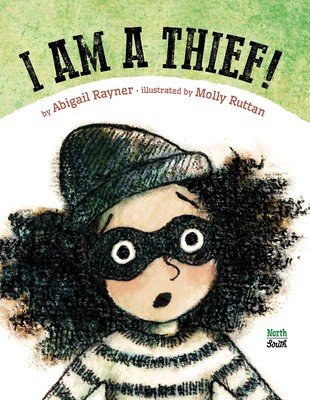 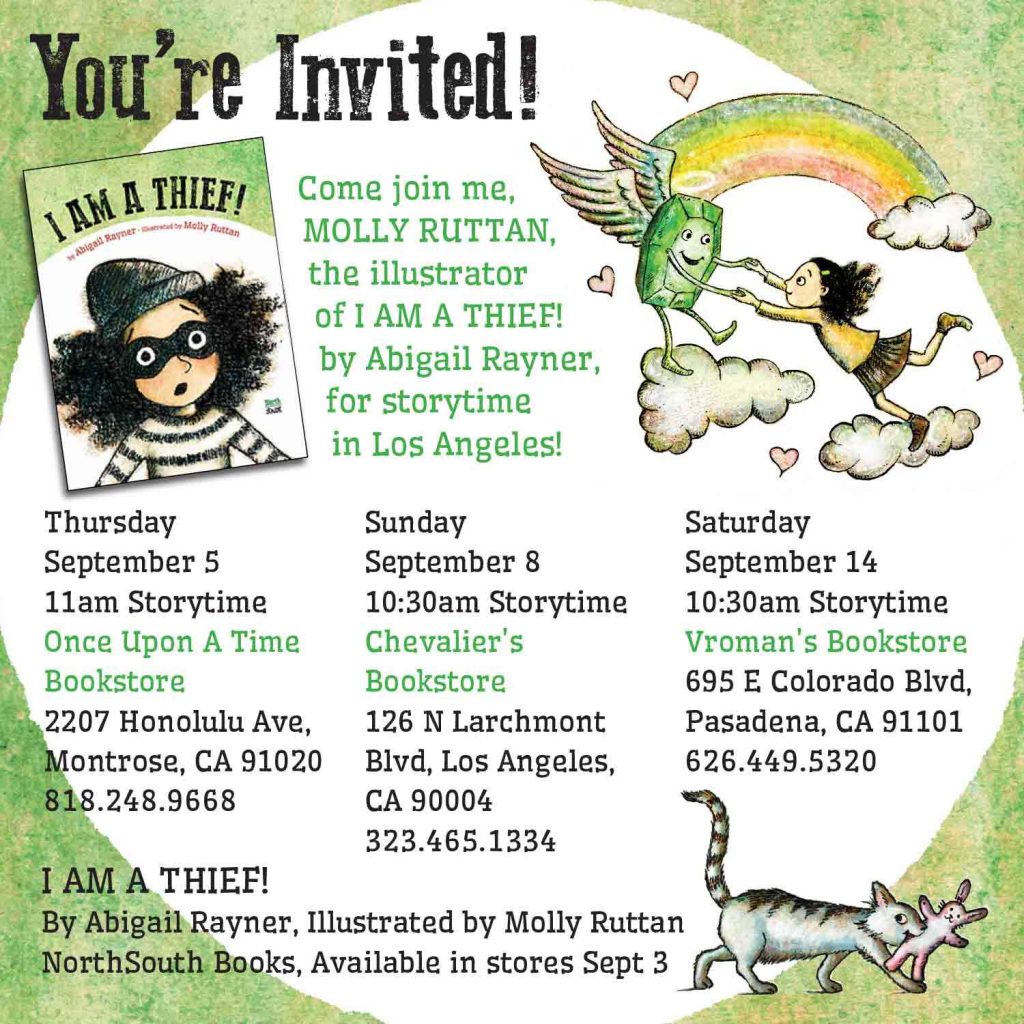 Welcome to day three! As one of the bloggers participating in the Sydney…

Penguin and Pumpkin by Salina Yoon