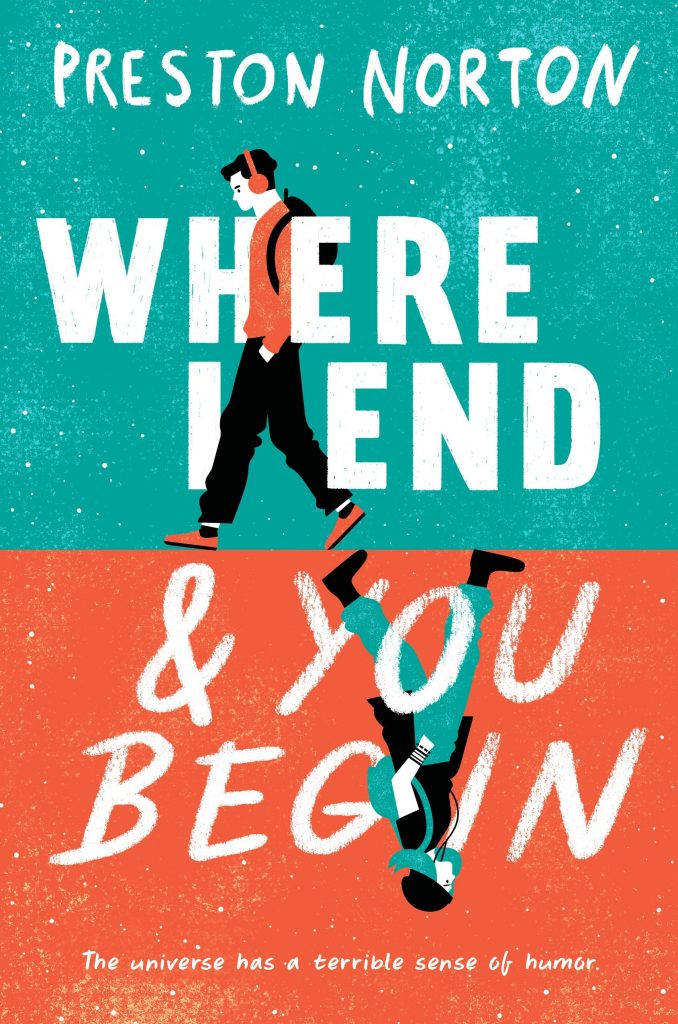 Young Adult Fiction – Watch Over Me by Nina LaCour