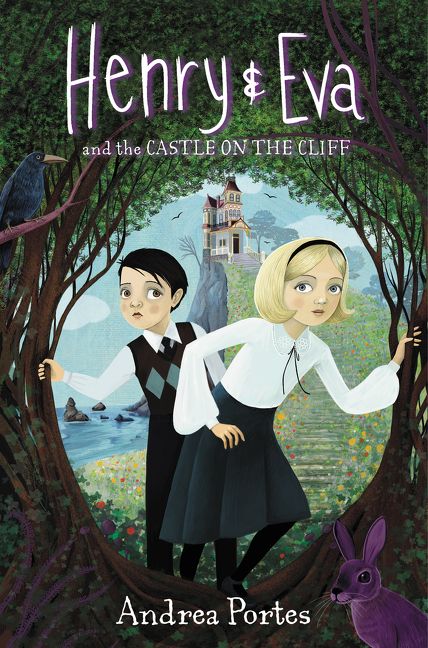 Many children’s stories get the parents out of the way by killing them off. New middle-grade series, Henry & Eva and the Castle on the Cliff begins with the newspaper headline “Prominent Environmentalist and Oceanographer Die in Boating Accident.” However, Andrea Portes’s story surrounds this incident rather than pushing it out of the way and moving on. Siblings, Henry and Eva, suffer from this sudden shock but it’s the first of many in regard to their parents’ death. 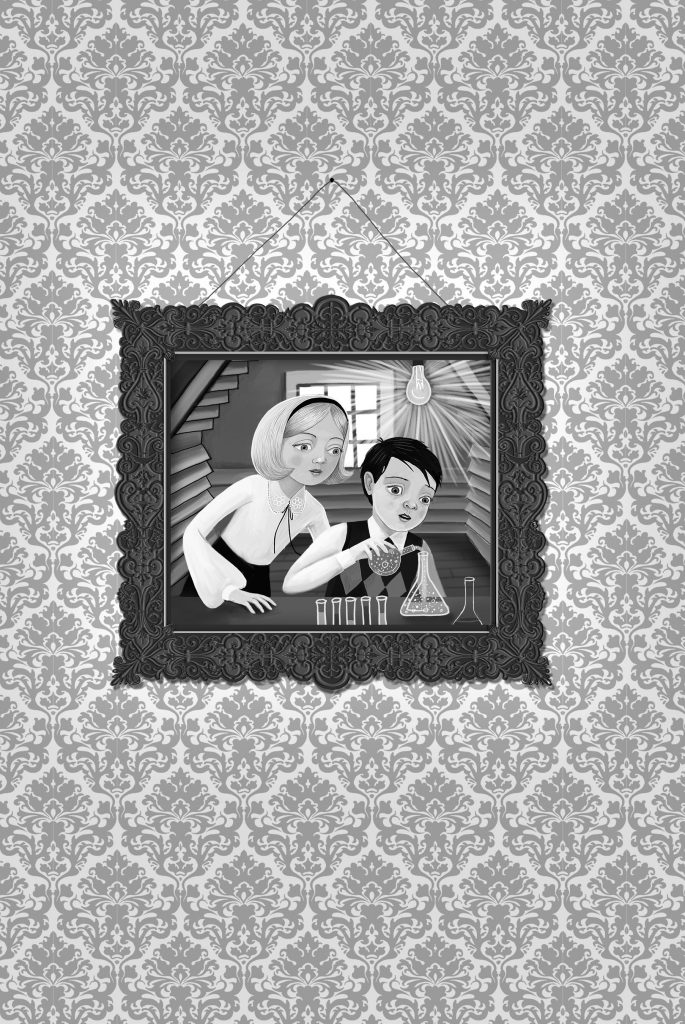 Details make the story come alive such as Eva’s voice, “[the article in the paper] says that I am twelve and that Henry is ten but it doesn’t say that Henry will be eleven in three weeks and we were already starting to plan his birthday party.” Palpable grief engulfs the kids as they face a new life, one without their folks. Matters are complicated with caregivers, Uncle Claude “the Clod” and his girlfriend Terri “the Terrible,” seeming opposites from Henry and Eva’s parents.

Super-smart Henry has sunken inside himself; Eva tries to cajole him out with silly antics. The kids have a lot to deal with—then the mystery starts! Portes weaves in otherworldly elements in a fresh manner with dimensional and likeable characters. Even the “bad adults” have interesting traits. Levity and humor shine in clever lines of dialogue.

Portes is the best-selling author of two critically lauded adult novels: Hick, her debut, which was made into a feature film, and Bury This. She also writes popular YA novels.