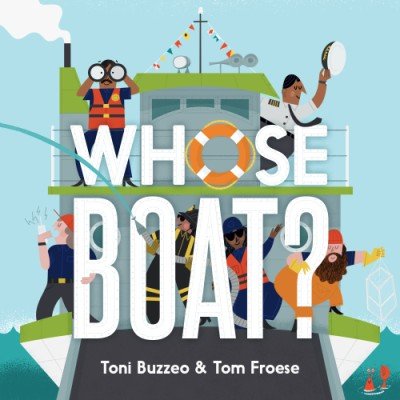 Got Class? Check Out Our Annual Back-to-School Books Roundup Part 1