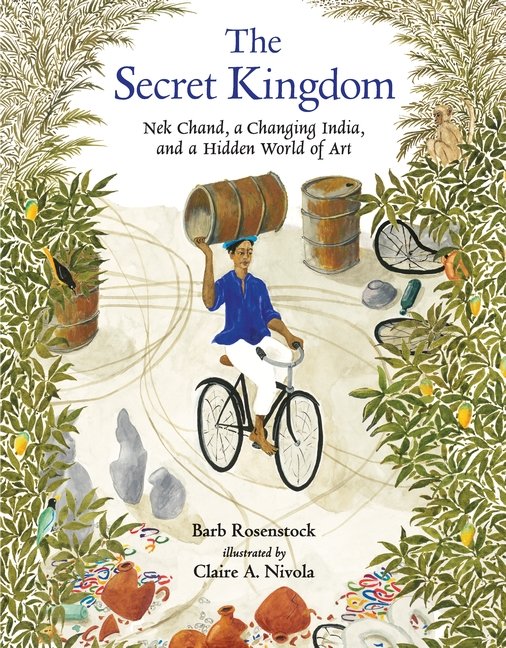 THE DARKEST DARK Written by Col. Chris Hadfield Illustrated by The Fan Brothers…

The Song of the Quarkbeast: The Chronicles of Kazam, Book 2 by Jasper FForde

Kazam and Quarkbeasts: a Survival Guide The Song of the Quarkbeast: The Chronicles of Kazam,…