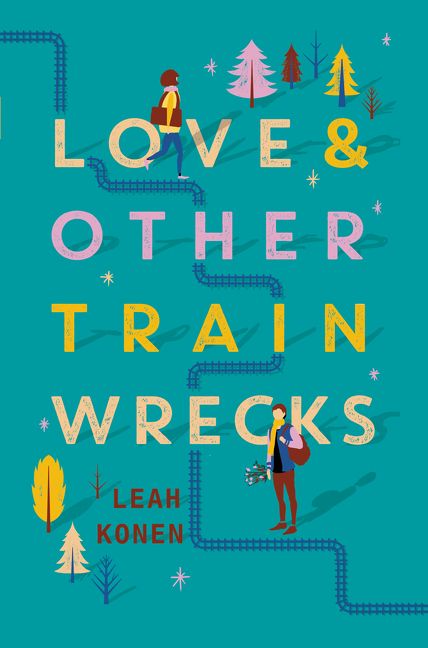 To Yawn or Not to Yawn?

I Dare You Not to Enjoy This Book! Yawns are contagious as is the new…

The Night Before My Birthday by Natasha Wing & Giveaway