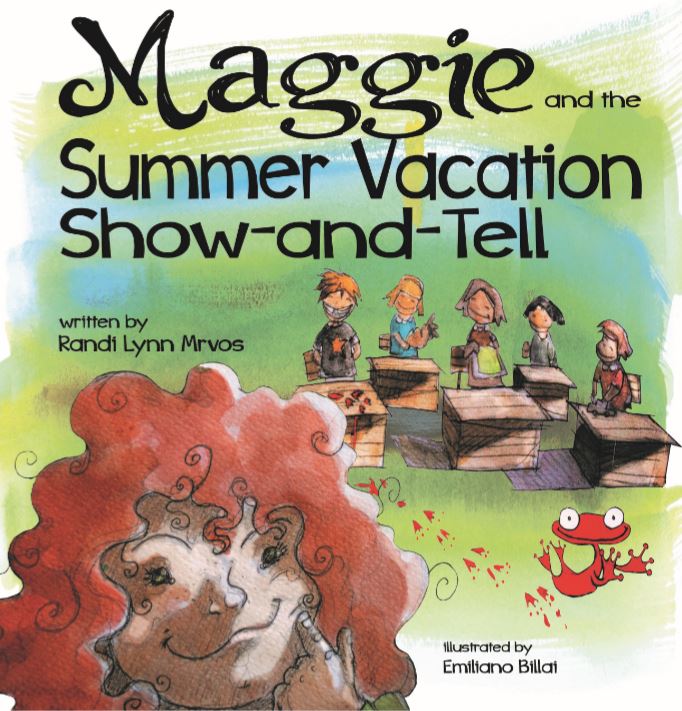 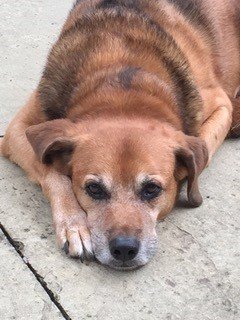 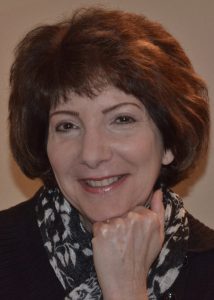 Picture Book Review by Roxanne Troup – A Penny’s Worth