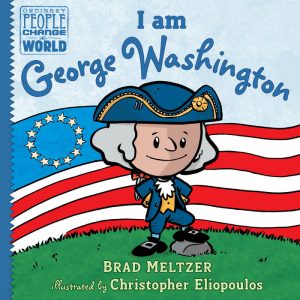 BATTLE OF THE BUTTS: THE SCIENCE BEHIND ANIMAL BEHINDS Illustrated by David…