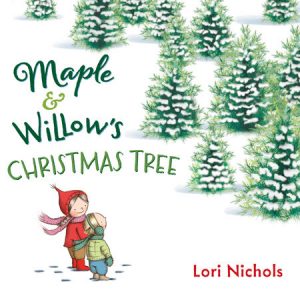 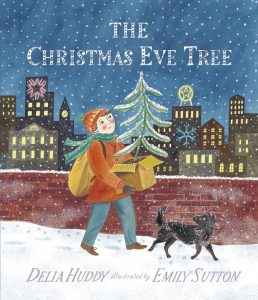 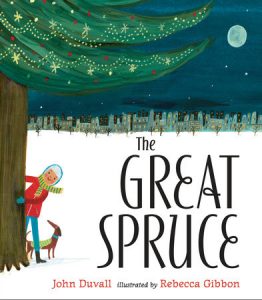 NEVERWOOF: The Dog That Never Barked Written and illustrated by Gabe Jensen (Familius;…