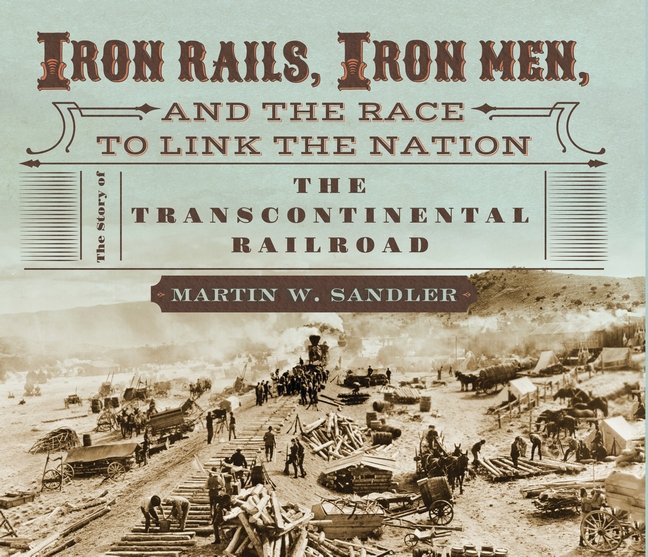 THE STONEWALL RIOTS: COMING OUT IN THE STREETS Written by Gayle E. Pitman (Abrams BYR;…

Yesterday I attended what has become an annual and much looked forward to event, the…