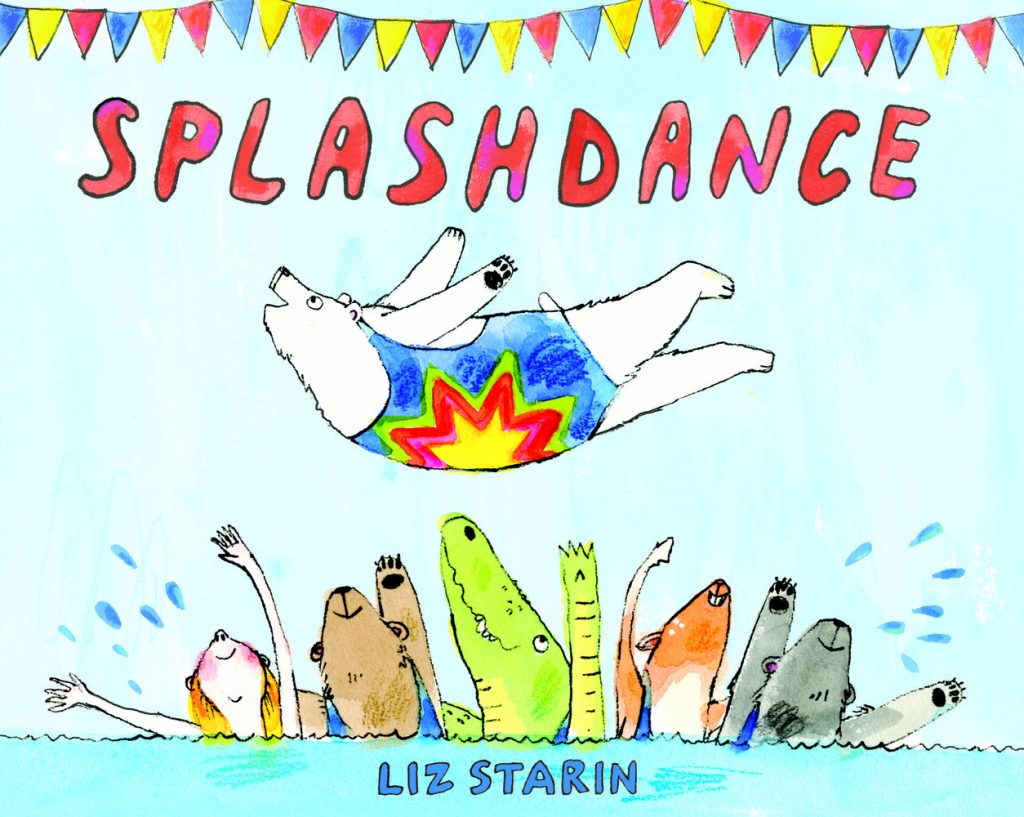 An Interview With Kirsten W. Larson Author of A True Wonder

AN INTERVIEW WITH KIRSTEN W. LARSON AUTHOR OF A TRUE WONDER: The Comic…