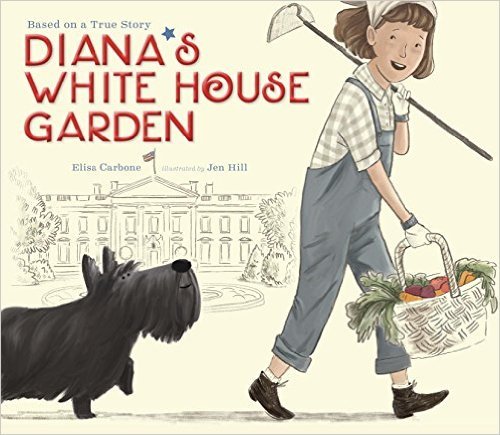 You Either Are or You Are Not

KIDS HALLOWEEN PICTURE BOOKS 2019 YES, ANOTHER ROUNDUP, BUT IT'S OUR *LAST ONE! (*Which…