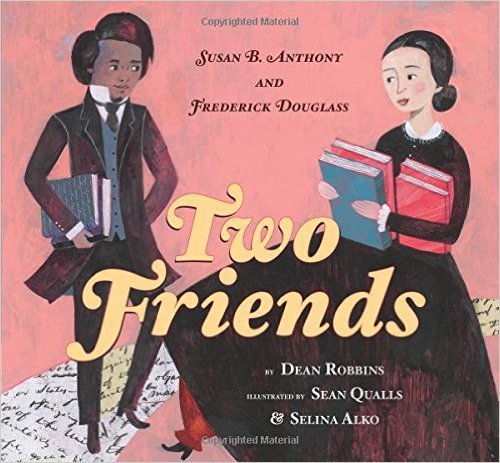 Zinnia and the Bees, An Interview with Debut Author Danielle Davis

MEET DANIELLE DAVIS, AUTHOR OF ZINNIA AND THE BEES Written by Danielle Davis Illustrated by…

JUST ASK! BE DIFFERENT, BE BRAVE, BE YOU Written by Sonia Sotomayor Illustrated by Rafael…

Nice review Hilary, especially how the illustrations captivated you. I’ve read some interesting tidbits on how Qualls and Alko work together – Alko grabbing bold colors and Qualls using layers of texture. Clearly you appreciated that!

I did wonder how illustrators collaborate and now you’ve piqued my curiosity.

I totally agree with you, Teresa. Sure hope it is, or if not yet, being considered.