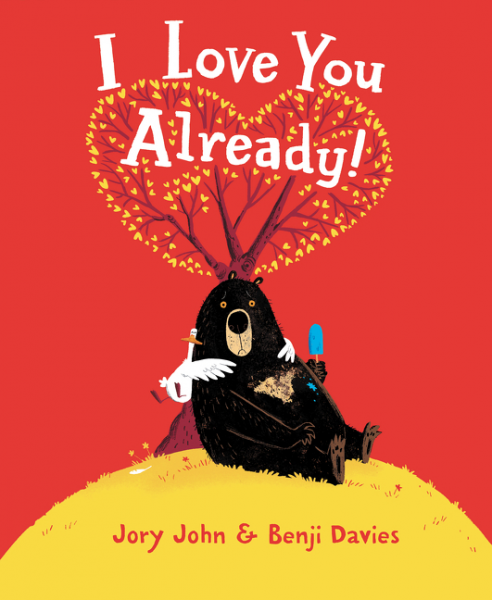 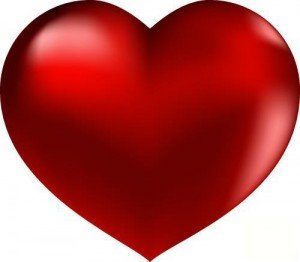 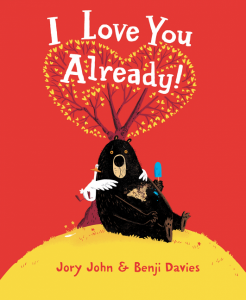 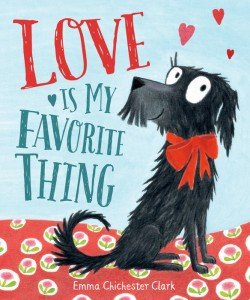 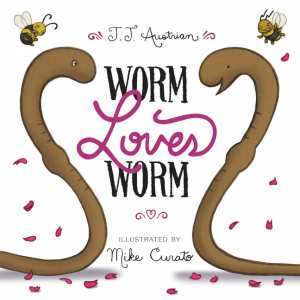 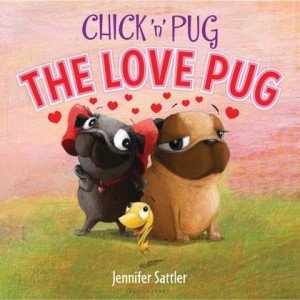 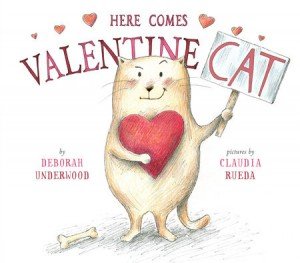 What’s Lurking in the Garden?

Kids love butterflies and are generally fascinated by other insects too. Today Debbie Glade reviews…

The Girl Who Saved Yesterday by Julius Lester

Your round-up of Valentine treats is wonderful! Snuggle up with a book this holiday.

Yep, love is what makes the world go ’round! I’ve got such a soft spot for Valentine’s Day books.