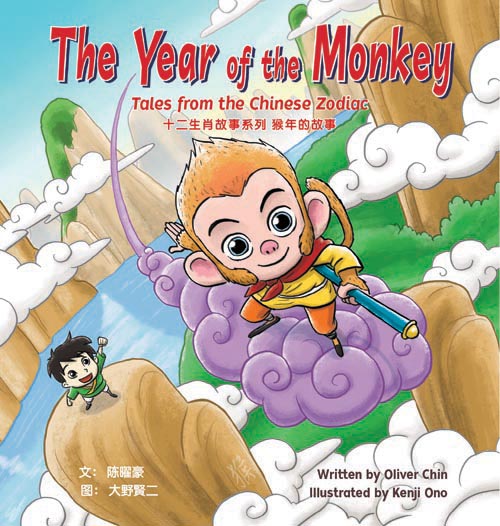 Share this:
Bilingual Picture Books/English-ChineseChildren's Picture Book about the Chinese New YearImmediumKenji OnoOliver ChinThe Year of the Monkey: Tales from the Chinese Zodiac

A Math and Counting Books Roundup